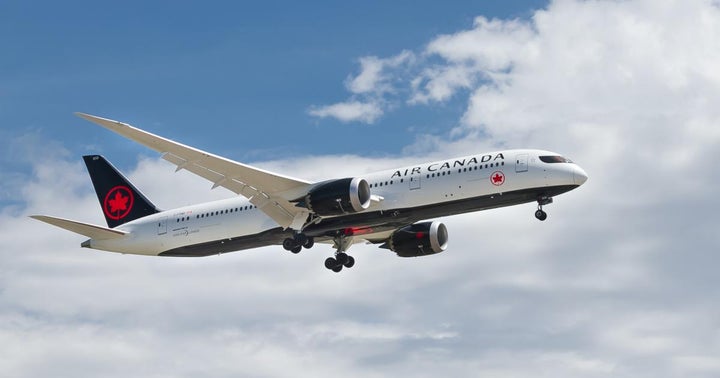 The massive rally in stocks around the globe in April and May ended up marking the best 50-day rally for stocks in history.

On the OTC Markets, trading activity in May reflected that rally, as the securities that saw the biggest monthly increases in volume between April and May show how traders were paying closest attention to companies highly exposed to the volatility.

With volatility in the overall market remaining elevated, a number of cannabis securities on the OTCQX Market experienced dramatic volume increases in May. This is consistent with normal markets, as cannabis companies historically tend to trade at a higher beta than the overall market. Complicating matters is the fact that states classified dispensaries as essential businesses—thereby allowing them to stay open while stay-at-home orders were in place—though those orders forced many businesses to pivot to an e-commerce model anyway.

Regardless, trading activity on OTC Markets suggests traders were keyed in on the industry. Roughly $57.4 million worth of shares of Charlotte's Web Holdings Inc. (OTCQX:CWBHF) traded in May, a 127% increase from April. Likewise, dollar volume in Green Thumb Industries Inc. (OTCQX:GTBIF) more than doubled in the month to roughly $66.5 million, while Curaleaf Holdings Inc. (OTCQX:CURLF) saw a 77% increase to just under $70 million.

As traders and investors alike bet on the reopening of the global economy, it’s no surprise that Air Canada (OTCQX:ACDVF) experienced a 79% increase in dollar volume. Overall, the largest Canadian airline company was the 13th-most active security on the market in May.

Elsewhere, Brazilian car rental company Localiza Rent A Car SA (OTCQX:LZRFY), the largest car rental service in Latin America, also experienced a massive volume increase, with just over $28 million worth of shares traded. Much of that volume came in a four-day span from May 19-22, during which roughly 3.8 million shares traded.

Below is a list of the top 10 most active securities on the OTCQX and OTCQB Markets during the month.

Photo by Ethan McArthur on Unsplash 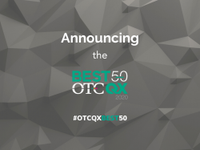 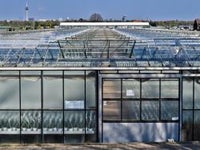 6 Indexes That Can Help You Track The OTC Markets