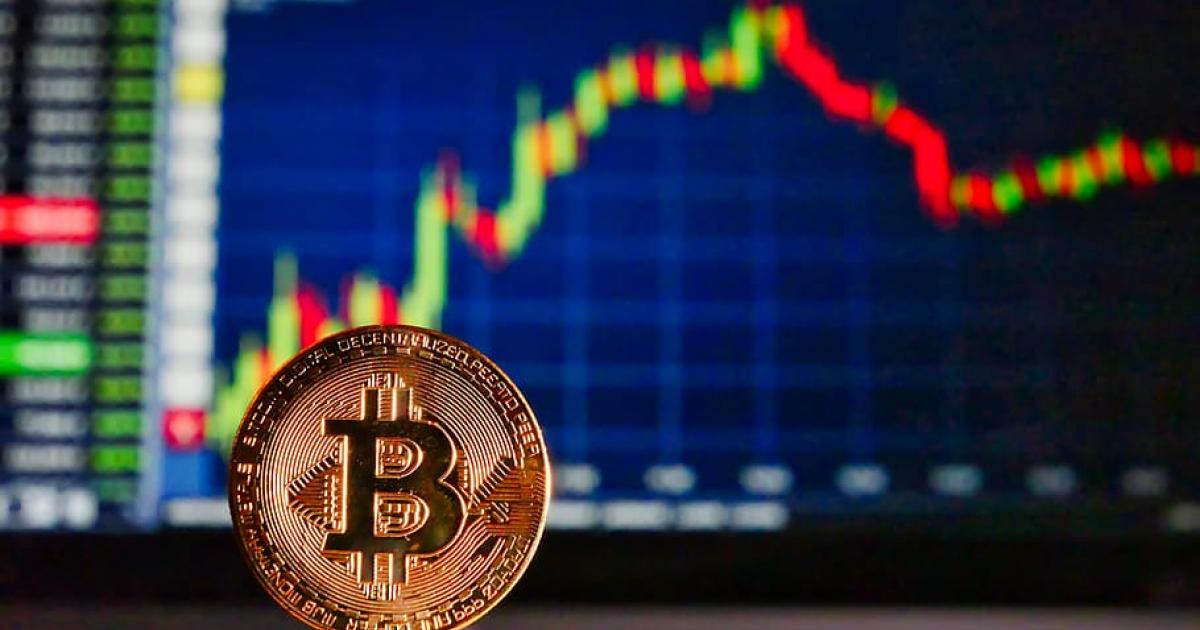 Nearly $24 billion worth of shares traded on OTC Markets last month, down about 2% from December.

There were a number of significant volume increases in individual securities throughout the month, with the most notable being the Grayscale Bitcoin Trust (OTCQX:GBTC).

Trading volume in GBTC more than doubled in January, with over $900 million worth of shares changing hands. The 129% volume increase from December to January was one of the biggest percentage increases of any security on OTCQX during the month.

That volume increase is part of what has been a broad-based rally in cryptocurrencies. As coronavirus fears have spooked the market, alternative assets like crypto have spiked. Bitcoin is up 48% in 2020, while the GBTC is up about 35% on the year.

Overall, six of the top 10 most active securities on the OTCQX Market in December carried over to January. Those securities are Grayscale, Roche, Danone, Imperial Brands, adidas and BNP Paribas.

On the OTCQB Venture Market, Fannie Mae (OTCQB:FNMA) and Freddie Mac (OTCQB:FMCC) remained two of the most-traded securities during the month.

In addition to those two, four of the 10 most actively traded securities in January were cannabis-related. Those four, OWC Pharmaceutical Research Corp. (OTCQB:OWCP), CV Sciences, Inc. (OTCQB:CVSI), Namaste Technologies Inc (OTCQB:NXTTF), and Cannabis Pharmaceuticals Inc. (OTCQB:CNBX), had an average volume increase of 477% in January and combined to trade approximately $60 million worth of volume, or about 5% of the total dollar volume on the OTCQB Market.

Below are the top 10 most actively traded companies on the two market tiers in January. 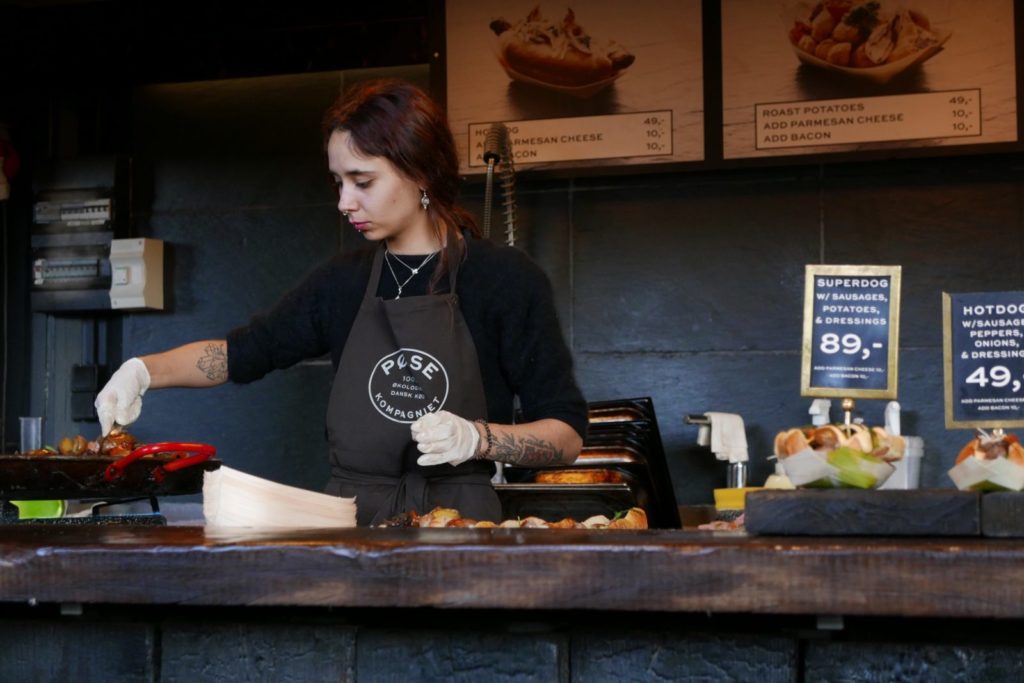 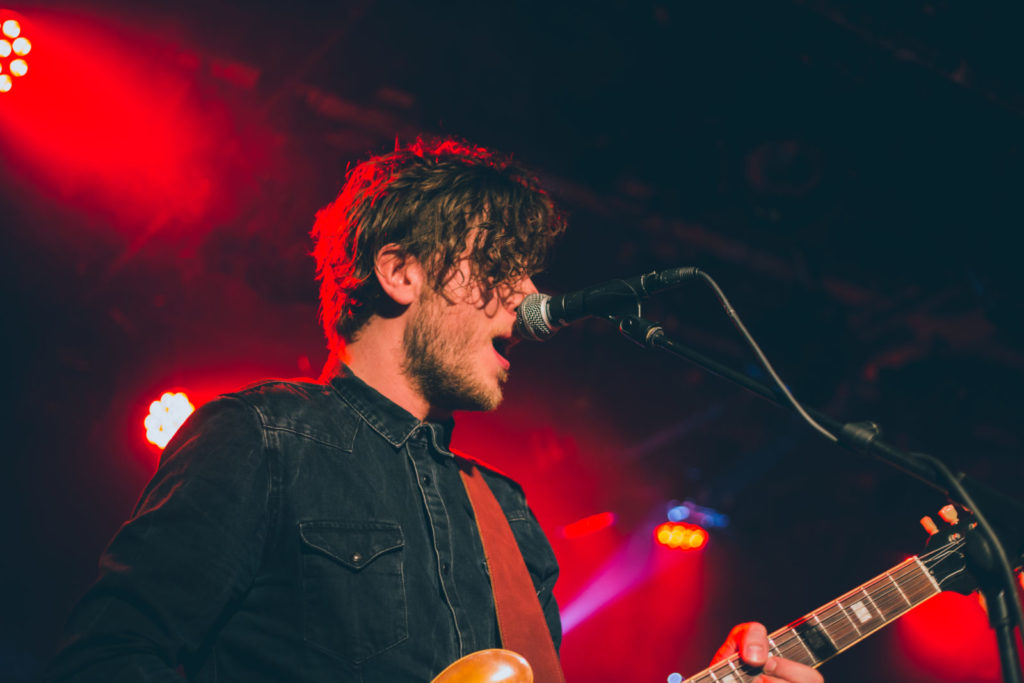 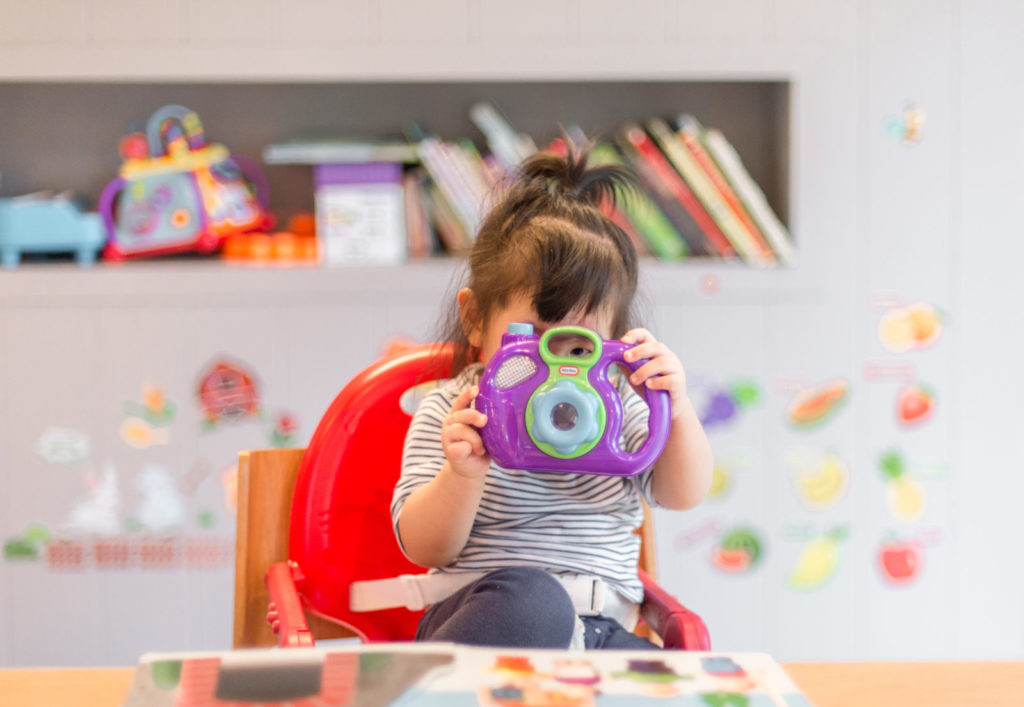 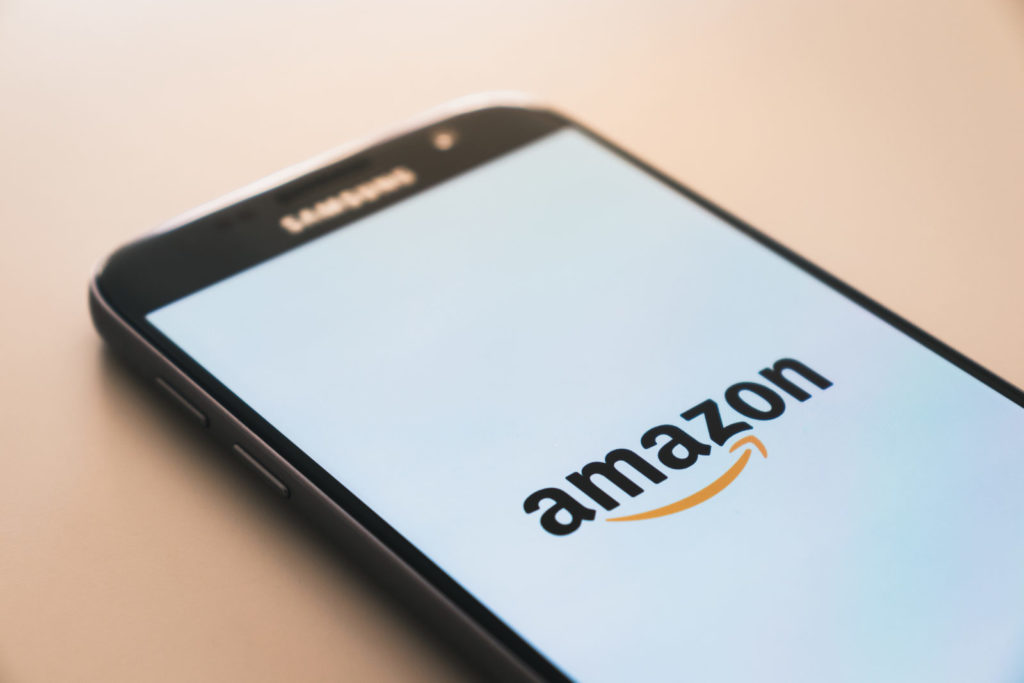 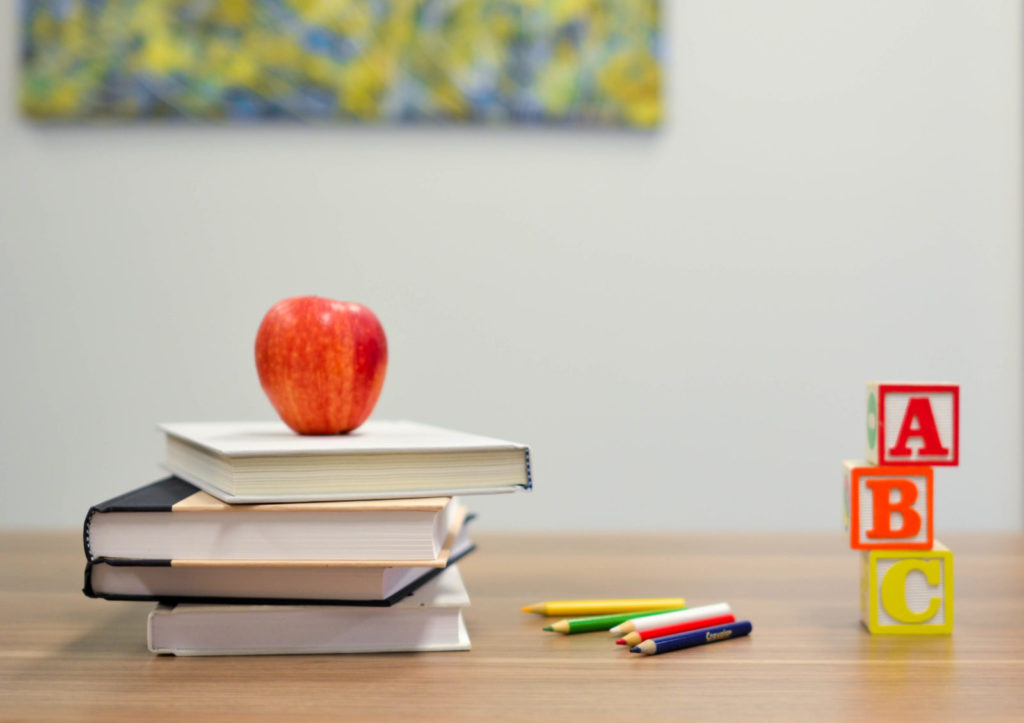 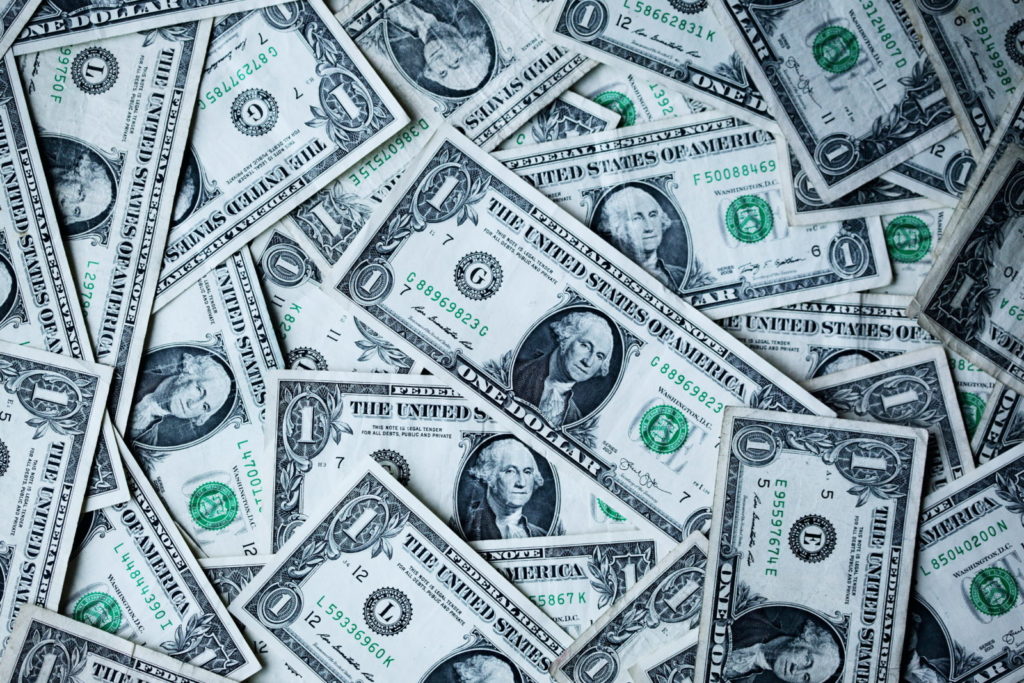