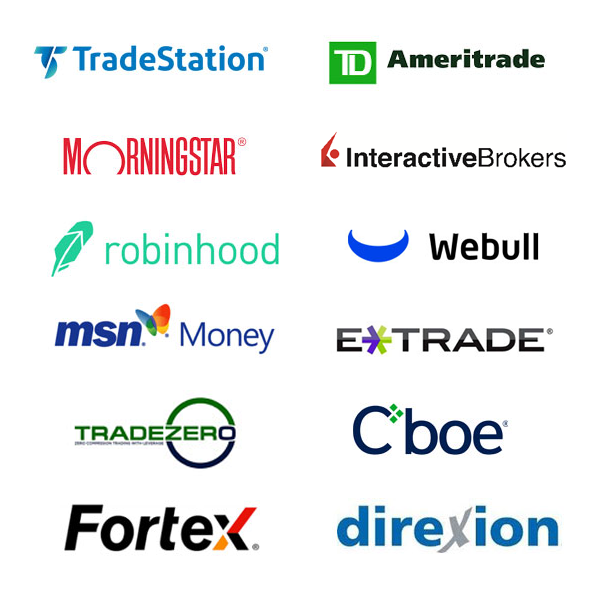 Get In Touch with Us

Our team is happy to answer your API questions. Fill out the form and we’ll be in touch as soon as possible