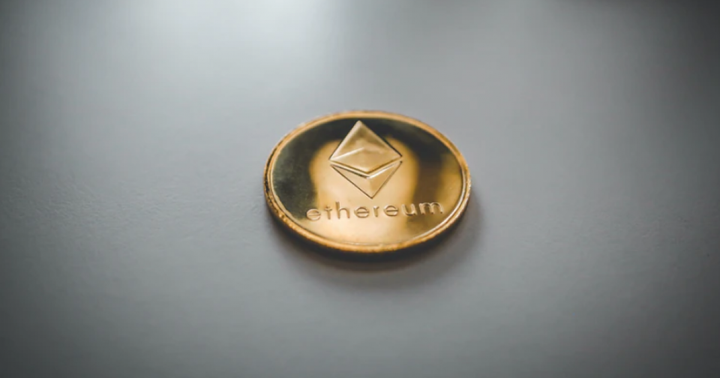 April was another fascinating month in OTC Markets trading, as cryptocurrency, international and cannabis securities continued to receive the majority of trading volumes.

The Grayscale Bitcoin Trust (OTCQX:GBTC) continued to see the most dollar volume at $8.7 billion in April, even amid a sharp pullback in the price of Bitcoin (BTC).

The Grayscale Ethereum Trust (OTCQX:ETHE) took the No. 2 spot with $3.4 billion in April dollar volume, confirming that the cryptocurrency craze is not going anywhere anytime soon. With a 112% increase in volume, this security mirrors the price of Ethereum (ETH) garnered a lot of attention as its corresponding cryptocurrency broke out to new record highs in April.

The Grayscale Ethereum Classic Trust (OTCQX:ETCG) also saw a heavy uptick in volume thanks to strong performance from Ethereum (ETH), with a 283% change in April dollar volume

International Securities on the Uptick

In the OTCQB Venture Market, Voyager Digital Ltd. (OTCQB:VYGVF) took the top spot yet again with $721 million in volume. The company is experiencing sharp growth thanks to its commission-free crypto trading platform and attractive interest rates offered to users.

Just outside the top 10 in OTCQB Venture Market trading volume was Sysorex Inc. (OTCQB:SYSX), which saw its volume increase in April thanks to a reverse merger announcement with the largest Ethereum (ETH) mining company.

Below are the 10 most actively traded securities on the OTCQX and OTCQB markets in April: