A Look At This Year's Top Restaurant Trends: Cannabis, Craft And Casual 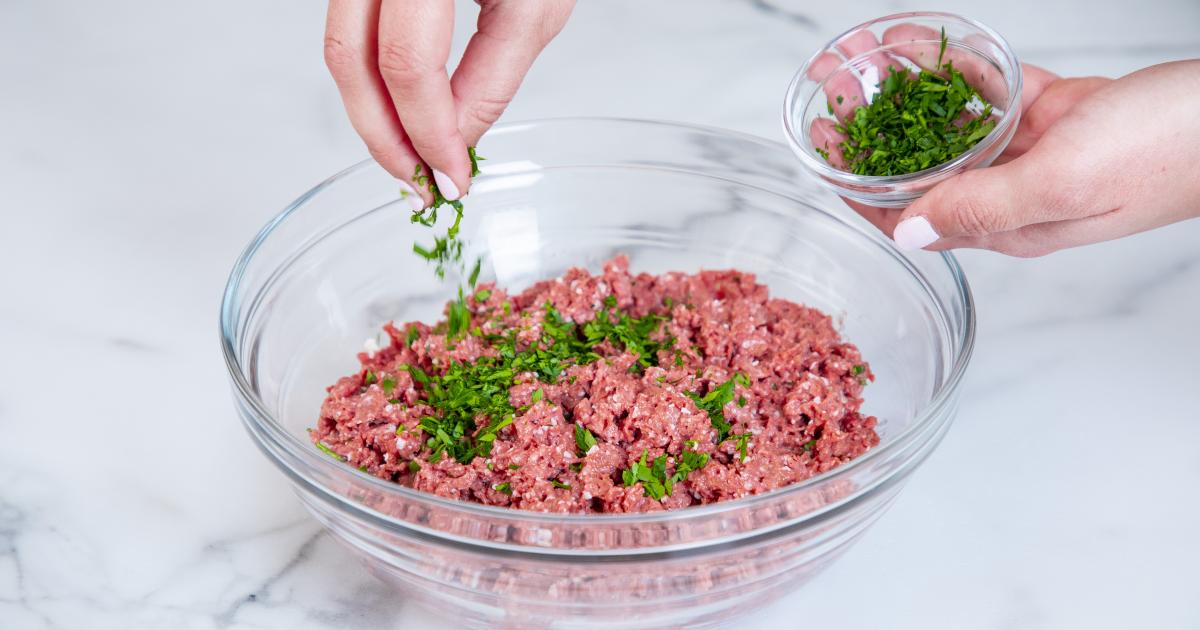 Back in January, The National Restaurant Association released its annual list of top trends in the restaurant and food industry.

With the summer wind starting to blow in, here’s a look at what’s hot in the restaurant industry this year along with some the major names involved.

No. 1: Cannabis Or CBD-Infused Drinks

Drink companies are looking to get in on the cannabis craze, with companies looking at possibilities for adding the substance to everything from beer to spirits to water. Even Coca-Cola Co (NYSE:KO) is cannabis-curious.

Other companies that could be big on this trend include brewer Constellation Brands (NYSE:STZ) and The Alkaline Water Company Inc. (NASDAQ:WTER).

No. 2: Cannabis Or CBD-Infused Food

If you're going to drink it, you might as well eat it too. Research from ArcView says the cannabis edibles market will hit $4.1 billion by 2022, and some of that surely will be in restaurants, because who wants to cook?

So far, offerings in restaurants are very small and tough to measure, and publicly traded companies are treading cautiously with marijuana and CBD, which still isn't approved for use in food and drinks by the FDA. Manitoba Harvest is the largest manufacturer of hemp food, but it's mostly sold in stores. The company is now owned by Tilray Inc. (NASDAQ:TLRY).

Chefs are getting in tune with a broader waste-less ethic by trying to use more scrap ingredients, such as broccoli stems.

The trend is mostly going on at locally owned restaurants rather than big, publicly traded chains, but one of the biggest of them all, McDonald's Corp (NYSE:MCD) says it's putting more focus into reducing waste — though not cooking with it. The company says it's putting more effort into composting and donating to food banks.

Sometimes, a bacon-and-egg sandwich just gets boring. This trend is mostly occurring at smaller, trendy places that tend to be locally owned.

Who Else is In On It?

Here again, McDonald's is trying to branch out, offering chorizo breakfast burritos in some places, for example. Sadly, Dunkin Donuts has yet to bring its creamed corn-filled donuts to the States from its Korean locations, and the sausage-egg twisty pasta from Hong Kong McDonald's isn't available here either.

No. 5: Global Flavors In Kids Meals

This trend appears to be in its infancy — it's hard to find a lot of international flavors on kids menus that go beyond quesadillas, unless you count "French" fries and pizza.

One place kids are starting to see some global flavors is in the one "restaurant" most of them visit every day: the school cafeteria. Tyson Foods Inc. (NYSE:TSN) says it's working on this, and noted on its website that some kids can find Korean BBQ and lemongrass chicken at school.

What? Where was that when we were kids?

More and more, chefs are sourcing their food from nearby.

You can't get much more hyper-local than vegetables grown right in the restaurant — and that's something that's taking off too. In Orlando, Florida, for example, restaurants owned by Marriott International Inc (NASDAQ:MAR) are using a new hydroponic system, HyCube, to grow produce on site.

Look for oyster steak, Merlot cut and Vegas Strip Steak to join last year's trendy cuts like the sirloin bavette and the coulotte.

If more new cuts of meat means more meat-eating, then one big company that could benefit would be — you guessed it — Tyson, which not only makes kids chicken meals but is the nation's largest publicly held beef producer.

Several of the big fast-food chains are considering veggie-burgers and other non-meat fare.

Beyond Meat Inc (NASDAQ:BYND), which recently went public, makes the Beyond Burger, which can be found at chain restaurants including TGI Friday's and Carl's Jr.

Increasingly, health-conscious Americans are looking to eat a little better than fast food, and are willing to spend a little more in a humming economy. Say hello to fast casual. Chefs, who have been made into celebrities by more than a dozen TV shows, are part of the branding.

Just like beer was taken over by the craft movement about a decade ago, the spirits industry is undergoing its own move away from big, homogenized liquor toward small-batch and unique products. (Though if you have to age whiskey for a long time, what do you do when you're a new company?)

Big distillers are hip to the trend, and some are looking to buy or partner with the hipster start-ups in the craft movement. Among those who have gotten in are Constellation Brands, which acquired High West Distillery, and Diageo plc (NYSE:DEO).

The Market Was Hungry For Beyond Meat's IPO

Why Soda's Decline Represents An Opportunity To Revolutionize The Beverage Sector

Photo courtesy of Beyond Meat.

Wednesday's Market Minute: How Will The Party End?