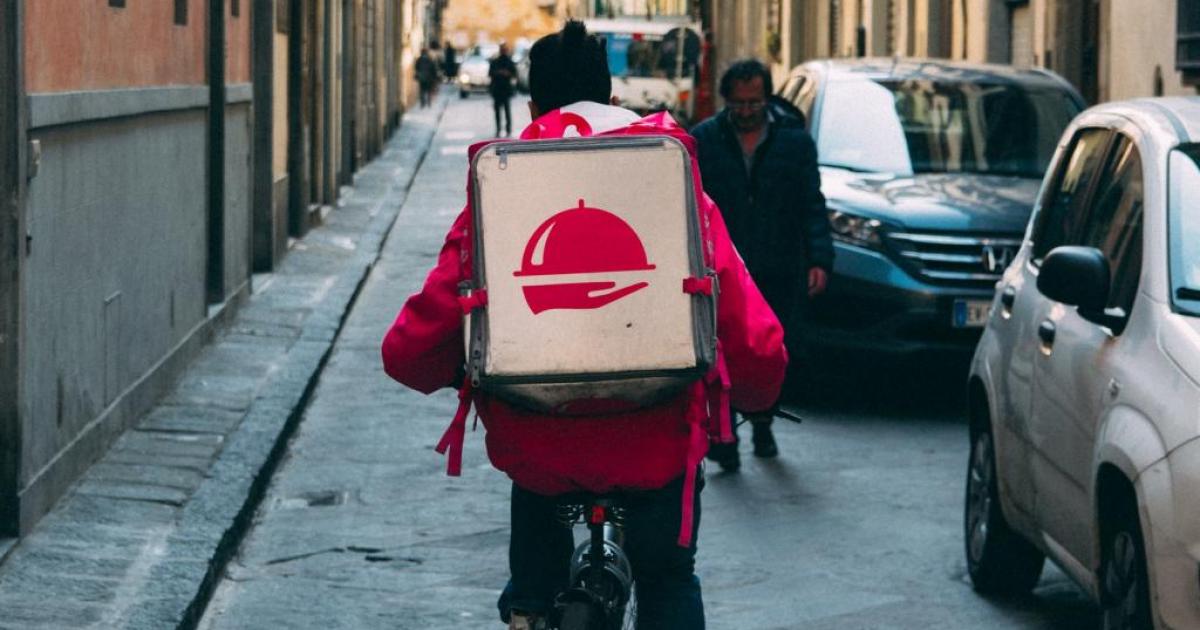 The U.S. approval of a second COVID-19 vaccine helped the big U.S. indexes end the past week marginally higher, led by an almost 3% gain in the Nasdaq. This despite word of a major cyberattack on U.S. federal agencies and some companies.

Last week also saw the latest from the Federal Reserve, Bitcoin surging to new record levels and a major resignation from the outgoing administration. A big marijuana merger was announced, the iPhone maker is ramping up production as the holiday season winds down, and the FTC wants more from the social media giants.

"Tesla's Big Advantage Over Legacy Automakers? Software, Says Munster" by Shivdeep Dhaliwal examines an advantage Tesla Inc (NASDAQ:TSLA) enjoys over legacy automakers that is both clear and profitable. Can the stock rise to $2,500 a share in the next three years?

In "BofA Reinstates Coverage Of Cloud Stocks, Names Top Picks For 2021," Wayne Duggan discusses why Salesforce.com, Inc. (NYSE:CRM) and ServiceNow Inc (NYSE:NOW) have more room to run and are top picks in the cloud services arena for the coming year.

In Jayson Derrick's "Why Comcast Is 'Ready To Breakout' In 2021," see why, as the pandemic eases, Comcast Corporation (NASDAQ:CMCSA) stock could prove to be a winner in 2021. The media and technology giant has several catalysts, and shares are undervalued, says a top analyst.

In Shivdeep Dhaliwal's "Tesla Fated For Similar Downfall As Tilray, Stock To Hit $60-$80 Levels In 2021, Says Long-Term Bear," an expert suggests the leading electric vehicle maker's inclusion in the S&P 500 could bring its moment to a halt. How far could the stock plummet in the coming year?

"The 'Most Ridiculous IPO' Of 2020? Citron Hits DoorDash With $40 Target" by Chris Katje makes the case that the valuation of DoorDash Inc (NYSE:DASH) stock following its initial public offering is not credible. It is "far from being the most dominant player in the market" points out a notorious short seller.

United Airlines Holdings Inc (NASDAQ:UAL) and some of its rivals have flown too high too fast, resulting in double downgrades, according to "JPMorgan Downgrades Airlines JetBlue, Spirit, United, Recommends 'Selective Profit-Taking'" by Wayne Duggan.

Be sure to check out the following additional bearish calls:

Benzinga's Bulls And Bears Of The Week: AT&T, Apple, Tesla And More