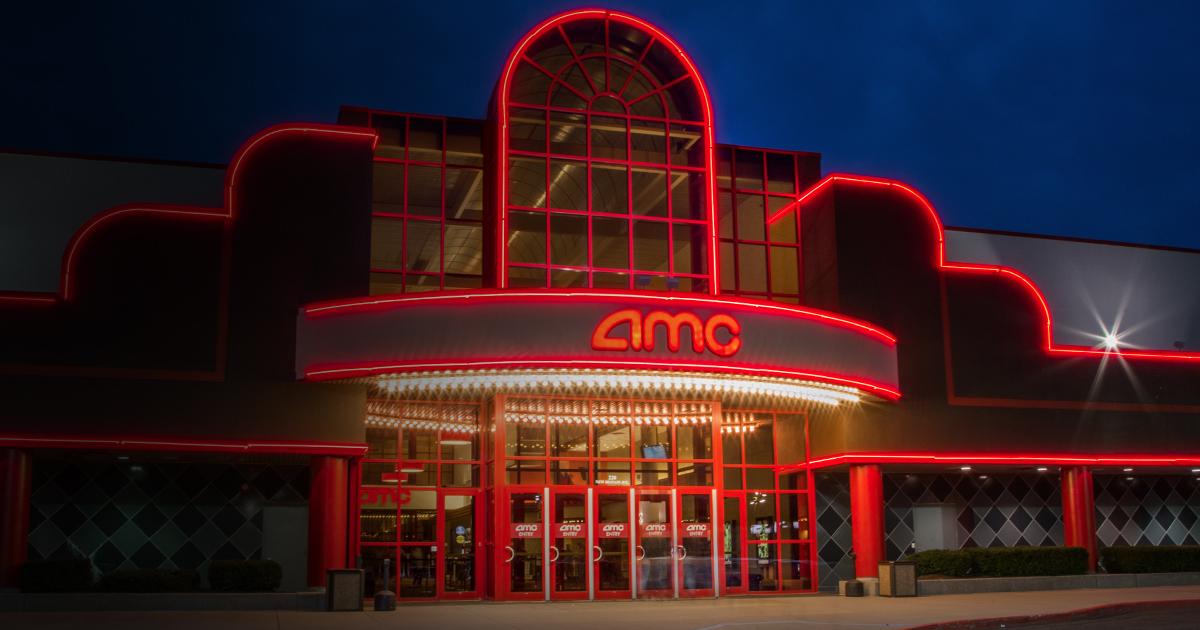 The rise in GameStop Corp (NYSE:GME) has been one of the hottest stories of the year. The move comes as retail traders on Reddit, Robinhood and elsewhere are searching for stocks with large short percentages.

Here is a look at 10 heavily shorted stocks that have already followed in GameStop's footsteps. Short percentages come from highshortinterest.com.​

AMC Entertainment: Next to GameStop, one of the most talked-about stock moves has been AMC Entertainment (NYSE:AMC). The company has 69% of its float traded short. The movie theater company is well known and has been circulated on the WallStreetBets subreddit. The hashtag #SaveAMC has also trended on Twitter several times over the last few days. Shares are up 248% Wednesday.

Virgin Galactic: Former SPAC Virgin Galactic Holdings (NYSE:SPCE) has over 81% of its float traded short. The company counts Chamath Palihapitiya as chairman after and he even bought calls in GameStop and helped take shares higher Tuesday.

Related Link: How Retail Traders Are Supercharging The Short Squeeze In GameStop And Other Potential Bubble Stocks

National Beverage: Known for its La Croix sparkling water brand, National Beverage (NASDAQ:FIZZ) is a stock trading higher on a potential short squeeze. Over 60% of shares are short.

Ligand: Ligand Pharmaceuticals (NASDAQ:LGND) provides ingredients needed for several blockbuster drugs including COVID-19 treatment remdesivir from Gilead Sciences (NASDAQ:GILD). Over 60% of the float is held short. Shares are up 20% Wednesday.

Tanger Factory: Mall traffic may be suffering due to the pandemic, but that hasn’t stopped Tanger Factory Outlet (NYSE:SKT) from seeing shares hit 52-week highs on Wednesday. The company is a short squeeze target with around 50% of the float currently short. Shares are up 24% Wednesday.

iRobot: Best known for its Roomba vacuums, iRobot Corp (NASDAQ:IRBT) is a name circulated as a short squeeze candidate with 40% of the float short. Shares are up 36% Wednesday and could go higher as the company has decent name recognition.

FuboTV: One name that could soon become the target of retail traders taking on a short seller is FuboTV Inc (NYSE:FUBO). Lightspeed Partners criticized the company in December and called it a strong short. With 60% of the float short and people betting against it, investors could soon rally behind FuboTV.

Tootsie Roll: One of the most well-known candy brands is getting in on the short squeeze rally. Tootsie Roll Industries (NYSE:TR) shares are up 38% Wednesday. The company has 45% of its float short. This could be another target of retail traders with high short percentage and strong brand name recognition.

Gogo: In-flight entertainment provider Gogo Inc (NASDAQ:GOGO) is another short squeeze candidate with around 44% of the float short. The company has been hurt by the pandemic and less passengers traveling. Shares are up 17% Wednesday.

WallStreetBets Posters Warn Retail Traders On Silver Squeeze: 'The Antithesis Of Who We Are'

The iShares Silver Trust (NYSE: SLV) rallied more than 11% Monday morning on media reports that the WallStreetBets Reddit community responsible for pumping up the price of stocks like GameStop Corp. (NYSE: GME) and read more

Some Redditors Have Silver ETFs In Their Sights

To say Reddit forum WallStreetBets accumulated infamy and notoriety and more in the span of a few days is an understatement. read more

10 Most Heavily-Shorted Stocks On The Russell 3000

Last week, members of the Reddit forum WallStreetBets were able to pull off a short squeeze for the history books by banding together to take on hedge funds betting against GameStop Corp. (NYSE: GME). read more