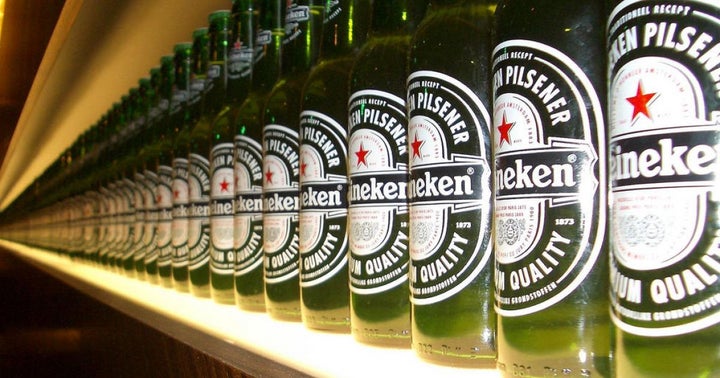 While both of those numbers are relatively in-line with 2019 averages, each market had a number of securities that experienced dramatic month-over-month trading increases from July to August.

Of the 30 most-active securities on the OTCQX Market, these were the five with the largest dollar volume increases in the month:

Heineken, the second-largest beer maker in the world, guided earlier in the year that revenue growth should be above the industry average in 2019. They also recently announced a $139 million investment in renovating four of its production plants in Brazil.

Charlotte’s Web has held up comparatively well to the rest of the cannabis sector of late. The company reported second-quarter earnings on August 14 that showed revenue grew 45% on a year-over-year basis in the June quarter on profits of $18.8 million.

JBS, the Brazilian meat producer, did not report during August, but shares have spent the better part of the past two months making new all-time highs. The stock recently hit $16 per share for the first time.

Of the 30 most-active securities on OTCQB, these were the five with the largest dollar volume increases:

Even though Federal Housing Finance Agency Director Mark Calabria recently said the two Government Sponsored Entities will remain under government control until the end of 2020 at the earliest, volume spikes in preferred share classes of Fannie Mae and Freddie Mac are not especially unusual.

The volume spikes in Veritas Farms and CV Sciences are a little less routine, however. The former, which distributes a full spectrum hemp oil products to over 4,500 retail locations across the U.S., reported a record 509% increase in quarterly revenue as a result of its recent expansion of brick-and-mortar and online distribution networks. The latter, producers of CBD-based pharmaceuticals and consumer products, was given an Overweight rating and $5 price target by Piper Jaffray.

Financials, which are the most-represented industry on OTCQX, also had a number of large volume gainers in August, though none appear to be driven by a news catalyst.

Overall these were the top 10 most active securities on both markets in August.

The Most Actively Traded Securities On OTC Markets In 2020 Included Cannabis, Crypto, And Multinationals

Trading volume on OTC Markets surged in 2020 amidst the unprecedented volatility brought upon by the pandemic—especially at the end of the year.  In December alone, nearly $52 billion worth of shares traded hands on the OTCQX, OTCQB, and Pink Markets.  read more