The Most Represented Industries On OTCQX 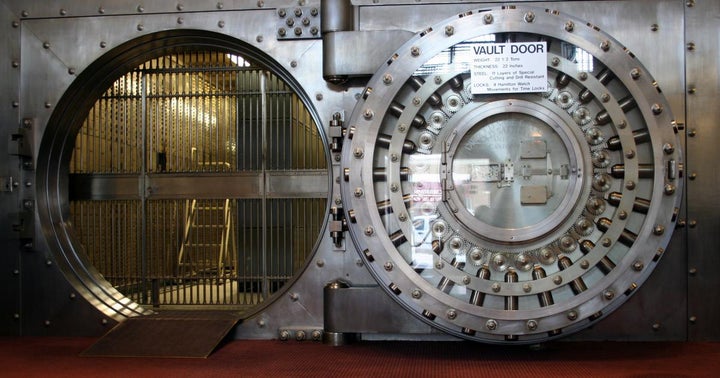 The U.S. equities universe is a lot larger than most people realize. While there are over 6,000 stocks that trade on the NYSE and Nasdaq—the two largest U.S. exchanges—U.S. investors actually have access to over 10,000 securities via OTC Markets.

A little under half of those securities represent international companies. Within the top tier of OTC Markets specifically—the OTCQX Best Market, which requires the most financial disclosures—there are over 470 securities. And while there are indexes that help track the market, it’s also worth knowing which industries are most represented.

These are the industries that OTC Markets Groups’ OTCQX Market tier provides the most exposure:

The majority of these securities represent regional and community banks, such as Revere Bank (OTCQX:REVB) and High Country Bancorp (OTCQX:HCBC), but major international institutions like BNP Paribas (OTCQX:BNPQF) and Zurich Insurance Group (OTCQX:ZURVY) also trade on this market.

The OTCQX Banks Index tracks 65 of these securities and is one of the top-performing OTC Markets’ indices of the year.

There are 96 material companies on OTCQX, making it the second most heavily weighted sector. The 20% weighting of materials on OTCQX is about 5x the exposure that the S&P 500 provides to this sector.

Most of these companies are involved with the mining and production of precious metals (including gold, silver, and copper) and have operations in foreign countries, such as Canada’s Fortescue Metals Group Ltd (OTCQX:FSUGY, FSUMF)) and Impala Platinum Holdings Ltd. (OTCQX:IMPUY).

This group includes any company with operations along the supply chain of cannabis-related products, from the cultivation of hemp to the development of cannabis-based pharmaceuticals.

With 33 securities, oil & gas is the fourth most heavily weighted industry on the OTCQX Market. The 6% weighting is closely in-line with energy’s weighting in the S&P 500, which has fallen below 5% due to the sector’s underperformance in 2019.

There are 22 securities on OTCQX specific to the healthcare sector (not including cannabis-related companies). This 4% weighting is below the S&P 500’s 14% weighting of the sector.

Most of these companies are either in the pharmaceuticals space, such as Roche Holdings (OTCQX:RHHBY), or categorized as diagnostics like Avita Medical (OTCQX:AVMXY).