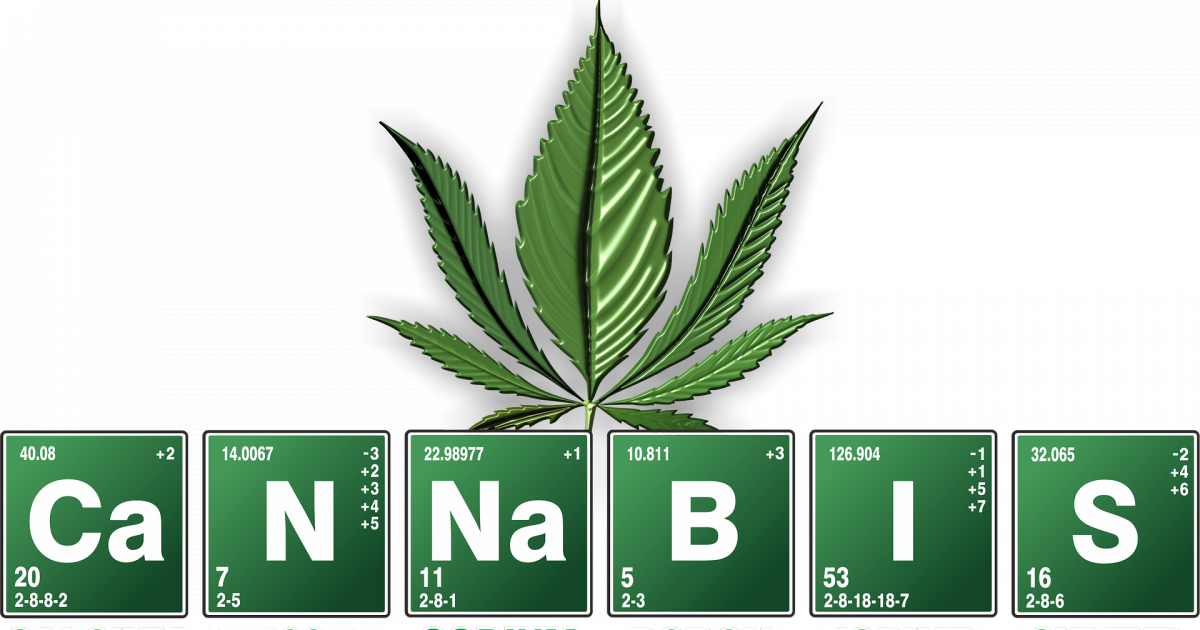 There are three cannabis exchange traded funds trading in New York, all of which are offered by smaller players in the ETF business. Said another way, industry titans such as BlackRock Inc. (NYSE:BLK) and closely held Vanguard have not yet revealed plans for marijuana ETFs.

That could be poised to change, at least far as BlackRock goes.

The company, the world's largest asset manager, is the parent company of iShares, the world's biggest ETF sponsor. BlackRock could get into the cannabis ETF game, prompting some comparable rivals to do the same, potentially boosting that corner of the ETF market to over $5 billion in assets under management, according to a Bloomberg report published Friday.

The established U.S.-listed cannabis ETFs — the ETFMG Alternative Harvest ETF (NYSE:MJ) and the AdvisorShares Pure Cannabis ETF (NYSE:YOLO) — have about $1.2 billion in combined assets under management, with the ETMG fund comprising nearly 95% of that amount.

“Like a big movie studio, BlackRock is apt to copy others’ successful theme ETFs,” wrote Bloomberg ETF analyst Eric Balchunas. “BlackRock coming in would add some legitimacy along with some fee pressure.”

BlackRock said it's not interested in a marijuana ETF. While that may be the case for now, iShares is becoming a player in the thematic ETF realm. The firm launched two so-called megatrend ETFs last month as part of a suite that is expected to increase in number over time.

While core strategies, such as broad market equity and fixed income funds, are usually the bread and butter of large scale ETF issuers, there is a market for thematic funds as those products combine for nearly $50 billion in assets under management in the U.S., according to Bloomberg data.

“Conflicting U.S. laws around weed had encouraged big banks to shy away from providing custody services to would-be issuers of marijuana ETFs,” according to Bloomberg. “But now the U.S. regulator is asking pot ETFs to produce third-party legal opinions verifying that they don’t violate state or federal laws, offering welcome cover for anyone thinking about dipping a toe into the booming industry.”

The Price And Volume Action In Aurora Cannabis's Stock Today Aurora Cannabis (NYSE:ACB) is currently up 6.32% to a price of $11.79. The stock's current volume for the day is 12.17 million, which is approximately 42.54% of its previous 30-day average volume of 28.61 million. read more