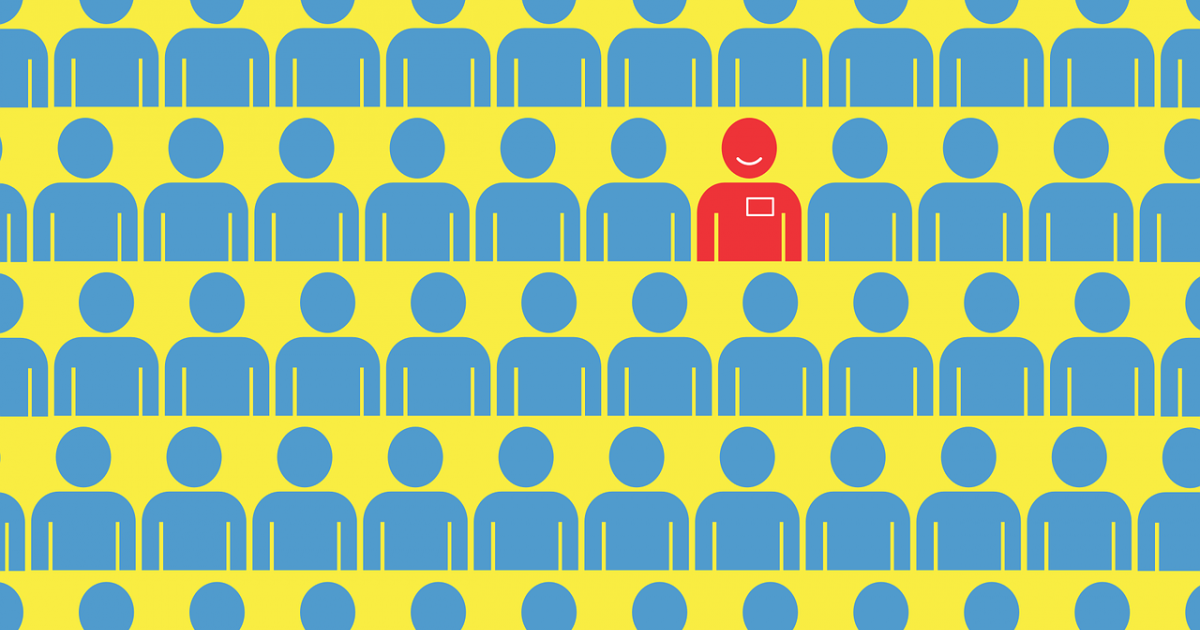 This year was a rollercoaster ride for the cannabis industry, which had its fair share of highs and lows. There were legalization breakthroughs, while various cannabis companies enforced massive layoffs.

However, there were also those that did quite a bit of hiring.

What’s interesting is that many companies at both ends cited the COVID-19 pandemic as one of the reasons for their actions. For some companies, the firing trend started back in 2019, before word of the coronavirus spread. On the other hand, many companies were negatively affected by the restrictions imposed due to the pandemic.

To better understand what happened and what we can expect regarding employment in the marijuana space in 2021, I spoke with Kelsea Appelbaum, the senior talent manager at Vangst, the Denver-based leading recruitment platform for the cannabis industry.

She explained that the industry was forced to be innovative.

"COVID happened and the world reacted," Appelbaum says. "Like players in most other industries, cannabis companies were faced with a major challenge at the beginning of the pandemic — namely, how to survive. Off the bat, most line items considered 'optional' in cannabis were paused, hiring included. Initially, this shift in priorities seemed precarious for our business and for industry job seekers, but another change took place when almost every regulated cannabis market deemed our industry 'essential.'"

Ultimately, the industry saw an uptick in roles throughout the fourth quarter, I'm told.

"What we have found is that instead of companies mass-hiring with loose scaling visions in mind, they now are focused on truly critical hires," Appelbaum says. "Salaries are more competitive, roles/expectations are more ironed out, and companies are in a position where the hires they’re making are integral parts of their organizations."

But was this a good or bad year for cannabis employment?

"Short answer: it was surprisingly good," Appelbaum says. "Employment in cannabis pre-2020 could be seen as more of a job, whereas now, people see the industry as a true career investment. Most industries were faced with the truth that they were not “essential” when the world shifted, and leaders within our industry finally had the ability to show the candidate market that a role in cannabis is well-worth the leap.”

She added that the industry has seen "much higher- caliber candidates looking for employment opportunities, and we’ve seen the industry embrace top tier talent.“

The Other Side Of The Spectrum

There were also those cannabis companies that hired, expanded, scaled operations and/or raised funds amid the crisis.

TerrAscend: At the end of March, the Mississauga, Canada-based cannabis company, TerrAscend Corp. (OTCQX: TRSSF) released its operational update. Unlike many other companies, at that time, TerrAscend was hiring additional staff at its cultivation, retail and processing facilities. It noted an increase in demand with cannabis operations being deemed essential in places where the company runs its business. This year, TerrAscend also opened several new Apothecarium dispensaries, expanded its U.S. footprint via the purchase of a Maryland-based grower, and according to more recent news, it has secured $120 million in financing through a Senior Secured Term Loan with a syndicate of lenders.

Grassroots Cannabis: Back in April, Chicago-based cannabis company, Grassroots Cannabis, completed the expansion of its Maryland-based cultivation center, advancing its production capabilities. By growing its footprint to 55,000 square feet from 20,200, the company projected to yield more than two times as many cannabis product. More importantly, during the COVID-19 pandemic, Grassroots said it is planning to hire across all sectors, such as cultivation, harvest, trim, processing, packaging, sales, and security. In July, the company was recognized as an attractive investment and was acquired by Curaleaf Holdings Inc. (OTCQX: CURLF).

Clever Leaves: While some companies were optimizing their business activities, citing the global pandemic as the reason, others were successfully scaling their operations and raising money. One such company, hemp extract producer Clever Leaves International Inc. finalized the first closing of its Series E financing in April. With this round, it has raised $14 million, and $120 million in total.

Planet 13: Another example of clever thinking has given us cannabis company Planet 13, which acted quickly when adult-use and medical marijuana dispensaries had to close their storefronts in Nevada in March. The company then started to add more delivery vehicles to its service.

Aphria and Tilray: The two major cannabis players merged. Aphria Inc. (NASDAQ: APHA) and Tilray (NASDAQ: TLRY) plan to create the world’s biggest global cannabis company based on pro forma revenue. Aphria CEO and chairman Irwin D. Simon told Benzinga that this deal wouldn’t result in many firings, like some cannabis experts predicted. “We have very few layoffs during COVID,” Simon clarified. “The great thing about this is, the big layoffs come in regards to closing facilities. There is not a big overlap here; if anything complimentary. And with moving a lot of the growth opportunities of Tilray into Aphria facilities, there will be hiring. I don't see massive layoffs there for the organization.”

According to Appelbaum, the outlook for employment across the cannabis sector in 2021 is "Strong!"

"Companies are gearing up for 2021 and are looking for passionate leaders and change-makers to join their team," she says. "More than ever, companies in cannabis have built out their hiring plans strategically which is great for individuals who are interested in breaking into the industry. New legalization legislature paired with cannabis’ overwhelming 'essential' designation has been a huge shot in the arm (to be topical!)”

It remains to be seen whether we'll see new employment opportunities in the five states that just legalized cannabis on Election Day, Nov. 3. Recall how voters in New Jersey, Arizona, South Dakota and Montana approved recreational measures while voters in Mississippi approved a medical program.

“Once each state announces who their license holders are, the fun really begins," she adds. "Our team will be working with companies in each of these markets to help them with their hiring plans and, in turn, find them great talent.”

Those who are looking to get a job in the industry in one of the emerging markets should commence their research on compliance, she advised. Furthermore, Vangst will be hosting new-market career fairs focused on early-stage networking and learning in the first quarter of 2021 to assist new industry entrants.