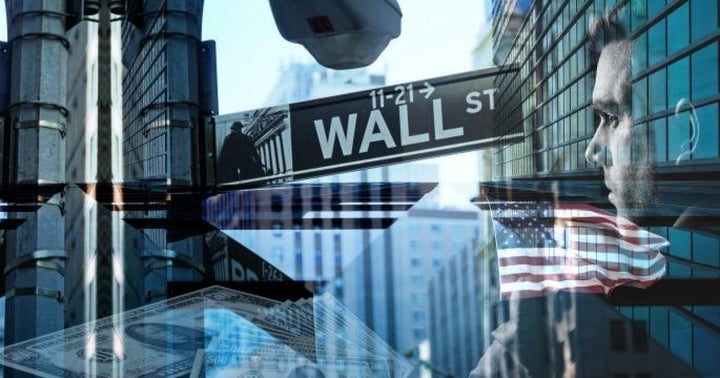 Here are the day's winners and losers from the DIA, according to data from Benzinga Pro.

Many leaders for the DIA were from the likes of computer hardware and medical devices, with IBM (NYSE:IBM), Johnson & Johnson (NYSE:JNJ) and Amgen, Inc. (NASDAQ:AMGN).

IBM shares were trading higher by 4% after the company reported better-than-expected first-quarter EPS and sales results.

Nike Inc (NYSE:NKE), Boeing Co (NYSE:BA) and Walt Disney Co (NYSE:DIS) were among the most hammered names for the Dow Jones Tuesday.

Dogecoin (CRYPTO: DOGE) has now received support from the candy bar world, with Snickers and Milky Way promoting the meme-centric cryptocurrency ahead of today, April 20, which some Dogecoin fans have declared as “Doge Day.”… Read More

Blackstone Group Inc (NYSE:BX) and Oprah Winfrey-backed Swedish vegan food and drinks maker Oatly Group AB on Monday filed for an initial public offering in the United States and said may consider adding a listing in Hong Kong over the next two years… Read More

Apple Inc (NASDAQ:AAPL) is approaching the important $137 level. This level has been resistance each time the stock has reached it since September. Stocks frequently trend lower after they hit resistance levels… Read More 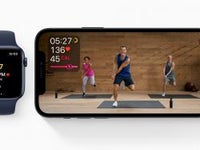 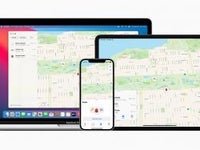 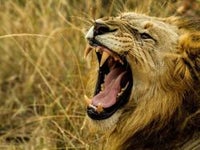