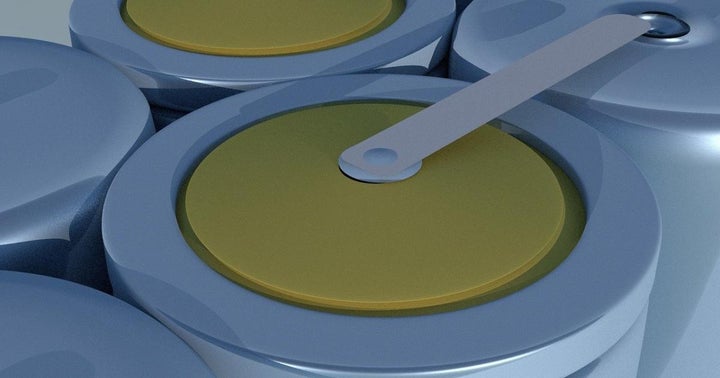 Gratomic Inc (OTC:CBULF), a Canadian graphite miner, is gearing up to be the largest vein graphite mining company in the world. Could Panasonic Corp (OTC:PCRFY) and other large battery makers such as LG Chem could be looking to partner with Gratomic for a supply agreement?

What Happened: In July 2014, Tesla Inc (NASDAQ:TSLA) announced a deal with Panasonic in which the latter would manufacture and supply lithium-ion batteries for Tesla’s range of EVs produced at its U.S. Gigafactory.

At the time, Tesla said “a network of supplier partners is planned to produce the required precursor materials” for the batteries, which left investors wondering who those suppliers would be.

At its Sept. 21, 2020 Battery Day event, Tesla prompted more interest in the companies that could supply Panasonic with battery metals when it announced its plan to create a 3TWh battery by 2030.

Tesla also has a partnership deal with LG Chem that it announced in December 2020 for its nickel-based batteries.

As a company that delivered 500,000 vehicles in the fourth quarter of 2020, the amount of battery metals that Tesla’s battery makers will require looks to be astronomical.

Graphene, produced from graphite, is one of the necessary metals used in lithium-ion batteries, and Gratomic will be the largest vein graphite miner, which could set Gratomic on track to secure supply agreements with some of the largest battery makers in the world.

Why It Matters: The graphite used in EV batteries, as an anode for the transfer of lithium, is not all created equal.

Gratomic’s graphite is of the highest quality both because of the type of graphite it mines — the rarer lump-vein graphite — and the process it uses to produce the product.

The company said it has been able to upscale “its naturally pure vein graphite to a battery grade level of 99% + Cg” by using a combination of water and air classification.

Gratomic’s competitors more commonly mine found flake graphite. Flake graphite is encompassed in other elements, and miners must use acid to release the graphite, which causes pitting and reduces conductivity.

Further, Gratomic is able to run an eco-friendly mining and processing facility that does not use harmful chemicals or negatively affects the environment.

What’s Next: Gratomic looks set to announce the next stage of production at its Aukum project in the coming weeks and said on Feb. 22 it's now debt-free.

Although the pandemic, which restricted travel between North America and the Namibian mine, slowed operations for the company, in that time it has solidified its business plans and formed a management team under new CEO Arno Brand.

With everything now in place, an announcement of a supply agreement looks to be the logical next step for the company — and it has its sights set on the EV market.

What's More: If Gratomic was able to secure a supply deal with Panasonic it would not only supply the graphite used for Tesla's batteries. 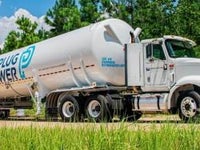 As the world switches from combustion engines to electric powered modes of transportation, investors and traders are beginning to focus on the companies that produce and manufacture supplies for this market. read more 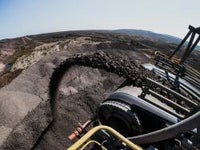 The electric vehicle sector is set to explode over the next 10 years and the U.S. is looking to create a supply chain with Canada. read more