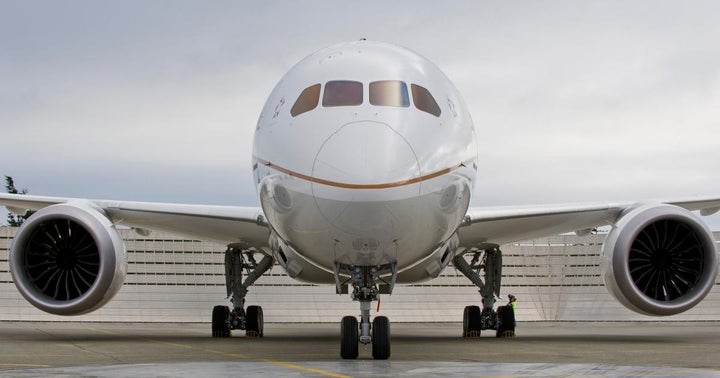 Pandemic-hit airlines have been among the few sectors that have been left out of the bull market. But their time may be coming, as pent-up demand meets a reopening economy.
To prepare, companies have been using the downtime to develop technology and expand their customer bases.

Rundown On The Runways: Shares in American Airlines Group Inc (NASDAQ:AAL) are down 40% from when the COVID-19 pandemic became a reality last year, so there is room to rebound. On Thursday, American Airlines and JetBlue Airways Corporation (NASDAQ:JBLU) announced 80 new routes they would begin booking using a practice called code-sharing.

Although the agreement was opposed by JetBlue pilots, the new routes will begin flying Feb. 25.

Jet Blue also announced that starting this spring, customers of both airlines will be able to use the airlines' rewards programs to earn points and air miles with either carrier. The companies believe this will increase loyalty and help fight off competition with other U.S. airlines.

The company said the service will help to expand its presence in London.

United Airlines also has been active on the electric aircraft front. On Feb. 11, United announced it would be providing expertise in airspace management to help Archer Aviation develop battery-powered, short-haul aircraft.

United Airlines also plans to buy up to 200 electric air taxis from Archer for $1 billion. The taxis would take people to airports, bypassing dense urban areas. Mesa Air Group Inc (NASDAQ:MESA) also is part of the deal. The investment is a good sign for Archer's plans to go public via a SPAC.

United's shares are down nearly 40% in the past year but up more than 6% for the past month.

Delta Airlines, Inc. (NYSE:DAL) is also using technology to get ahead of the game. On Thursday, Delta announced a multi-year agreement with IBM (NYSE:IBM) to bring more of Delta's applications into the cloud.

Delta announced earlier in 2020 a partnership with IBM to develop a quantum computer using the IBM Q Network.

Delta hopes these projects will transform the travel experience.

Shares in Delta Airlines are down over 20% in February.

What's Next: There’s hope for more relief, with the U.S. Congress expected to pass the next stimulus bill in the coming weeks. On hopes of stimulus, the US Global Jets ETF (NYSE:JETS) is up 15% since the beginning of February.

It may not be a competition in the purest sense and the score isn't anywhere close to being settled, but ordinary investors appear to be on their way to proving Warren Buffett wrong with airlines stocks with many using the U.S. Global Jets ETF (NYSE: JETS) as their vehicle of choice. read more