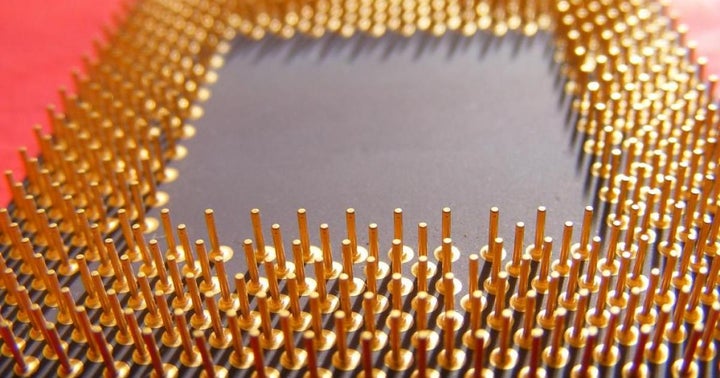 As the fourth-quarter earnings reporting season got underway last week, the major U.S. indexes lost a little ground. The Dow Jones industrial average concluded the week down about 1%, and the S&P 500 and Nasdaq retreated a little more.

Of course, much of the attention during the week was focused on the political drama in Washington, D.C. The U.S. president became the first ever to be impeached twice, after the prior week's chaos at the U.S. Capitol. Social media pulled the plug on the president and others who fomented the insurrection. The outgoing president also kept up the pressure on China, while the incoming president laid out a huge pandemic and economic recovery program.

In corporate news, the U.S. Securities and Exchange Commission opened a probe into a petroleum giant, a semiconductor leader announced management changes, a casino owner and Republican megadonor passed away, and the Detroit Auto Show was canceled.

Priya Nigam's "Marathon Oil Gets Upgrade Due To Higher Oil Prices, More Cash Return To Shareholders" is focused on how Marathon Oil Corporation (NYSE:MRO) is likely to generate around $2 billion over the next couple of years.

"Nvidia's Comprehensive Involvement In Gaming Market Continues Strong Demand: Rosenblatt" by Shanthi Rexaline examines how the competitive position of NVIDIA Corporation (NASDAQ:NVDA) in the gaming GPU market will only get better.

A Japanese tech investment giant has trimmed its stake in Uber Technologies Inc (NYSE:UBER), according to "SoftBank Dumps $2B Worth Of Uber Shares After Stock's Rally" by Aditya Raghunath. See how much of the stake in the ride-sharing company remains and whether it is still the largest investment in the firm's portfolio.

Shanthi Rexaline's "Why Intel's CEO Transition Is A Negative For AMD: Analyst" argues that the "blue sky" scenario for Advanced Micro Devices, Inc. (NASDAQ:AMD) may start to crumble as its rival gets back on its feet. How much are AMD's share gains in servers likely to moderate?

In Chris Katje's "Palantir Vulnerable With Valuation And Lockup Concerns, Citi Says," see whether shares of software company Palantir Technologies Inc (NYSE:PLTR) have run too far. Plus, a large share lockup expires around the same time as the upcoming earnings report.

For more bearish takes, be sure to check out these posts:

Benzinga's Bulls And Bears Of The Week: Exxon, Peloton, Uber And More

Benzinga has examined the prospects for many investor favorite stocks over the past week. This past week's bullish calls included semiconductor and ride-sharing leaders. Recent stock-splitters and an oil supermajor were among last week's bearish calls. read more