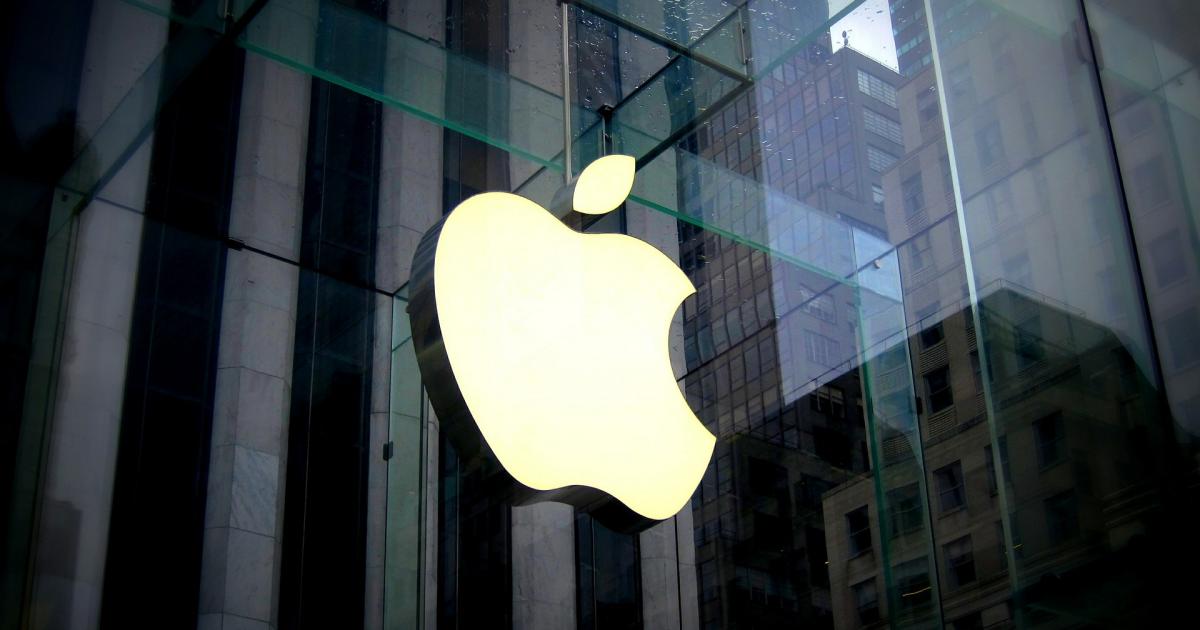 Each year, Sharesight20 looks back at the top 20 buy and sell trades made by Sharesight users throughout the year.

Benzinga analyzed data from the 2020 edition of the Sharesight20USA snapshot. So, what were the top trades of 2020 according to the Sharesight user base?

The following are highlights from Sharesight’s study. You can read the full report here.

Electric vehicle manufacturers and EV service companies were in the spotlight for 2020. So it may not come as a surprise that respondents from Sharesight’s study found Elon Musk’s Tesla Inc (NASDAQ:TSLA) the top stock from 2020.

What helped drive shares of Tesla higher over the course of the year? Last July, Tesla recorded a profit for the third consecutive quarter. In August Tesla shares crossed $2,000 ahead of the stock split. December saw Tesla enter the S&P 500 at a weighting of 1.69% and the fifth-largest company overall.

in September, Tesla held a battery day. Musk and others at the company talked about Tesla's future battery technology, the new 4680 battery cells and Tesla's plans to reduce battery costs by up to 50%.

Tesla's stock is up about 92% since battery day. The stock trades around $845 at publication time.

Respondents from Sharesight’s study voted Apple Inc (NASDAQ:AAPL) as the second-best trade of 2020. Last summer was kind to Apple with Chinese iPhone sales increasing by 225% in the second-quarter and Apple becoming the first U.S. company to hit a $2 trillion market cap.

The Cupertino-based tech giant could also soon be involved in the production of electric vehicles. Reports emerged this month that Apple and Hyundai Motor Company (OTC:HYMTF) could forge a partnership to make electric vehicles in the U.S. starting around 2024.

Investors who participated in Sharesight’s report said Microsoft Corporation (NASDAQ:MSFT) was the third best trade of 2020. Some of the noteworthy Microsoft headlines Sharesight mentioned: Bill Gates stepping down from the Microsoft board; In July, Microsoft reported $50 billion in revenue for fiscal 2020; In October, the company reported impressive first-quarter 2021 results, where the tech giant saw revenue up by 12%.

Track your investment portfolio with Sharesight

Sharesight's performance and tax reporting lets you track shares, listed bonds, and ETFs from over 30 exchanges worldwide. You can also track 40 global currencies, as well as unlisted investments such as fixed interest and property.