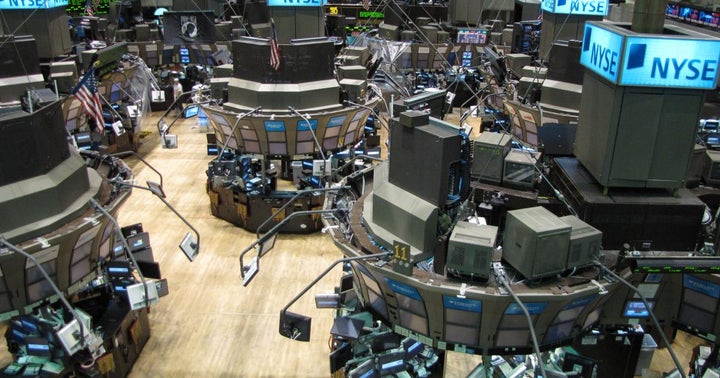 Cunningham revealed that during a company’s public debut, the exchange processes over  350 billion order, quote and trade messages across their markets on the busiest days.

“Each message is recorded in our trading platform’s digital ledger. Only one of those messages marks the NYSE First Trade: the exact moment a company became public, creating an opportunity for others to share in their success,” wrote the executive.

The First Trade NFT “memorializes that unique moment in a company’s history,” as per Cunningham.

Why It Matters: Cunningham said that while the NYSE will launch with six such NFTs many more NFTs from the exchange are yet to come.

Late in March, a column was put on sale as an NFT by a journalist working for the broadsheet published by the New York Times Co (NYSE:NYT), which sold for over $500,000.

The popularity of the tokens can be gauged from the fact that Twitter Inc (NYSE:TWTR) and Square Inc (NYSE:SQ) CEO Jack Dorsey was able to secure a 1630.58 Ethereum (ETH) or $2.5 million winning bid for his first-ever tweet.

See Also: 7 Strange Things You Can Own As A Non-Fungible Token (NFT)