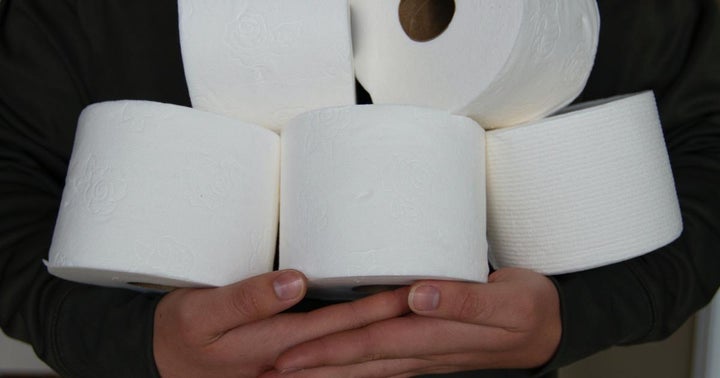 Non-fungible tokens are all the rage recently. The eye-popping amounts of dollars paid for these digital certificates of ownership aside, some of the associated collectibles are truly weird. Here are some of the NFTs that are decidedly bizarre:

Sometimes a better bathroom experience goes beyond the seat, that’s why were rolling out the first-ever NFT art by a toilet paper brand!

Bid on the digital art using the link below. All proceeds donated to @directrelief!https://t.co/hZkNwEWbDG pic.twitter.com/uJgWtPQDvy

“We’re always looking for new ways to help you Enjoy the Go, whether you’re sitting on the toilet or participating in the crypto economy,” said Charmin in the NFT listing.

Each NFT comes with a physical display which means you can display the non-fungible toilet paper alongside your physical toilet paper rolls. At least one of the digital rolls secured a bid of 1.85 Wrapped Ether (WETH) or $3,102.95 at press time.

Digital Farts:  A “master collection” made by five individuals of their collectively passed wind during an indeterminate period quarantine which began on Mar. 12, 2020, has been put on sale as an NFT. The owner would be able to enjoy a 52-minute recording. A WhatsApp screen cap is available on request, as per the listing. This piece of art has no takers yet on the Open Sea platform.

Three-Course Meal: If you have healthy digestion, you could sit down to a three-course digital NFT meal with zero calories.

Chef Logan is dishing out “a vinegar lemon ice cream with radish oranges and poblano pepper and pickled ginger, a grilled Gulf Oyster with butter sweet corn cream peppers and fried candied corn silk, followed by pan seared wild salmon on a nest of fennel and pear with a horseradish cream and topped with steel head caviar from Tennessee.”

Do not expect any dessert though as the chef usually serves pork, according to the listing for the Dinner for one. So far no one has purchased the virtual dinner for one.

Classic Memes: The world’s grumpiest cat fetched $83,000 in an NFT auction this month. The “Grumpy Cat” is no small fry. She’s the star of her own Lifetime Christmas movie and has also had the honor of being transformed into a Madame Tussaud’s wax figure.

Some Sweet Kicks: Sneaker-heads are not to be left behind as an NFT sneaker collection fetched over $3 million in the span of just seven months this month. The collection, made of three garish pairs, was the work of the Seattle-based Fewocious. Thankfully for the buyers, physical shoes would be offered along with the token versions so they are not left barefooted.

Celebrity Togs: Fancy dressing up like singer-songwriter Shawn Mendes? It is now possible digitally as the Canadian artist launched a line of NFTs that includes his famed “The Mexico City Vest.” The article can be worn by the buyer’s digital character or Genie, a personalized avatar, according to VentureBeat,  a technology website. The company behind Genies reportedly sold out digital wearables for soccer star Mesut Ozil for $500,000 as well.

Dorsey’s First Tweet: If you had $2.5 million in spare change, you could have purchased Twitter Inc (NYSE:TWTR) and Square Inc (NYSE:SQ) honcho Jack Dorsey’s first-ever tweet. Dorsey was not the most verbose way back in March 2006, but he did attract the attention of one Justin Sun, the creator of Tron (TRON).

I have updated my offer to 2 million USD:https://t.co/A8PYPTns76 @cent

Okay, internet. All CryptoCrisp #NFT flavors have sold for the price of a regular Pringles can. But just because someone else owns it, doesn’t mean you can’t try to buy it from them on Rarible https://t.co/JA6Bas4Ez0…

If you are feeling hungry for Tacos though, you are out of luck. Taco Bell is fresh out of NFT Tacos, which were all sold out earlier in the month. 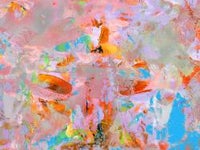 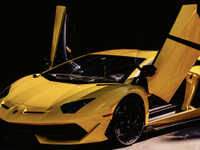 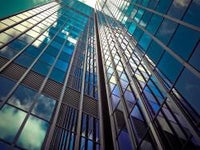 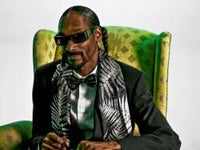 Rapper Snoop Dogg has sold out several of the non-fungible tokens he had put on sale as a part of the collection titled “A Journey with the Dogg.” read more