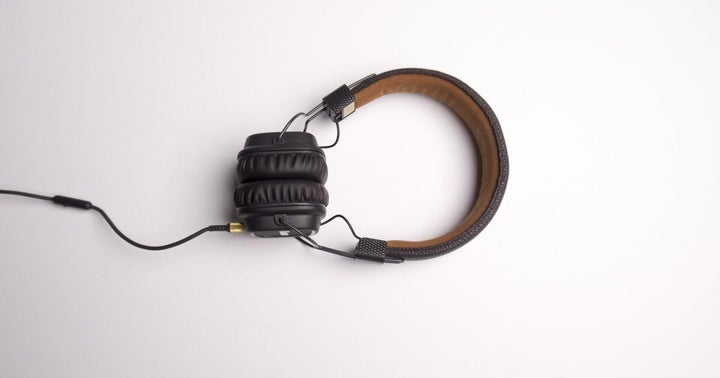 This week we posed the following question to over 500 traders and investors as to whether Walt Disney Co (NYSE:DIS) should acquire a popular streaming service:

Over the next year, should Disney acquire Roku or Spotify?

Disney owns the rights to some of the most globally recognized characters, making live-action and animated films in studios such as Pixar, Marvel and Lucasfilm. Disney also operates media networks including ESPN and several TV production studios.

At time of publication, Disney’s market cap is in excess of $300 billion. Roku and Spotify’s market cap measure in at $49 and $59 billion, respectively.

Twenty-eight percent of respondents told us Disney should acquire Roku by the end of 2021. Roku is becoming a household name and replacing cable boxes in homes, so an acquisition would immediately strengthen Disney’s market share in streaming, respondents said.

Roku has focused on TV and film for its streaming services, while Spotify is predominantly music and podcasts. Given that Disney produces content predominantly in the realm of TV and film, respondents believe Disney would be better served moving forward with acquiring Roku.

Next, 19% of respondents believe Disney should complete an M&A deal with Spotify by the end of the year. Spotify would bring music streaming services to Disney to compete with the likes of Apple Inc (NASDAQ:AAPL) and Amazon.com, Inc (NASDAQ:AMZN).

Besides Apple, Spotify is the outright leader in audio, where Disney has no footprint. A Spotify M&A would immediately put Disney on the map in the music streaming industry.

Meanwhile, 21% of traders and investors told us Disney should move forward with an M&A with both Roku and Spotify.

Thirty-one percent of respondents felt Disney would be better off not moving forward on M&A in 2021 with Roku or Spotify. Among this group, many respondents stated they don't want more major, successful media companies under one roof.

With ABC, ESPN and Marvel all under Disney’s ownership, there was concern among traders and investors that Disney is already moving towards monopoly status in the media industry and would be better served polishing and perfecting its current family of brands and services.