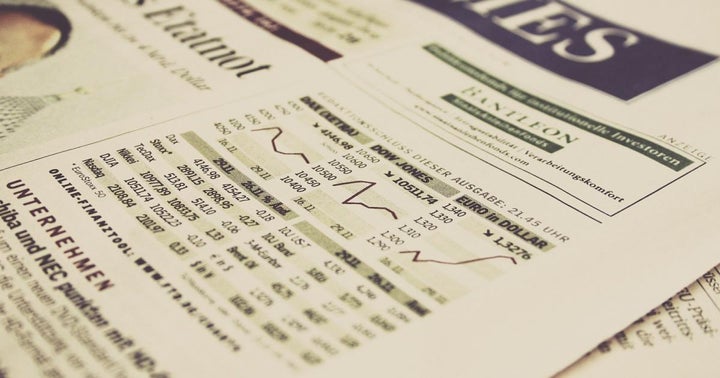 The venerable Dow Jones Industrial Average is being reshaped in significant fashion. After the close of U.S. markets Monday, S&P Dow Jones Indices announced Exxon Mobil (NYSE:XOM), Pfizer (NYSE:PFE) and Raytheon (NYSE:RTX) are being removed from the blue chip index.

Translation: because the Dow is a price-weighted index, Apple's split means the largest U.S. company will have a reduced weight in the benchmark.

Here are a few exchange-traded funds that will feel the effects of these index changes.

The SPDR Dow Jones Industrial Average ETF (NYSE:DIA) is the oldest and largest ETF tracking the index. Raytheon, Exxon and Pfizer currently account for just over 3% of DIA's weight, so these aren't significant losses for the Dow on a percentage basis.

However, the departure of Exxon leaves DIA and the Dow with just one energy stock – Chevron (NYSE:CVX). This will be the first time since 1928, dating back to Standard Oil days, that Exxon hasn't been a Dow member and that's further testament to the rise of renewable energy at the expense of fossil fuel producers.

The First Trust Dow 30 Equal Weight ETF (NYSE:EDOW), as its name implies, is an equal-weight version of the Dow. So in this case, the departing stocks combine for about 9.20% of EDOW's roster.

It remains to be seen how Apple's aforementioned split will affect this ETF and investors should note another First Trust ETF is being merged into EDOW next month.

This is where things get interesting because the Invesco Dow Jones Industrial Average Dividend ETF (NYSE:DJD) weights Dow stocks based on trailing 12-month yield. That means that, as of Aug. 21, Exxon and Pfizer are DJD's second- and fifth-largest holdings, respectively, combining for over 12% of the fund's weight.

That also means DJD could become a 29-stock ETF following the additions because Salesforce currently doesn't pay a dividend, meaning it'll be the only member of the Dow that doesn't do so.