Bulls And Bears Of The Week: Gilead, Shopify, Tesla And More 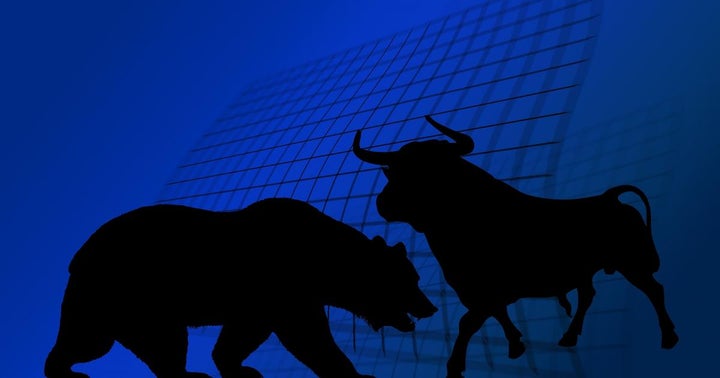 The Dow Jones industrials ended last week more than 6% higher while the S&P 500 saw almost a 5% gain. That was due in part to a shockingly strong employment report for May and despite mounting unrest nationwide focused on racial inequities, police brutality and the federal response to protests. The Nasdaq lagged the other main indexes, up a little more than 3% for the week.

As usual, Benzinga continues to examine the prospects for many of the stocks most popular with investors. Here are some of this past week's most bullish and bearish posts that are worth another look.

Shopify Inc (NYSE:SHOP) has been among the best-performing stocks but remains a long-term winner, according to Elizabeth Balboa's "Why Shopify — And Not Zoom — Is The Stock To Chase Right Now."

For additional bullish calls, also have a look at "History Suggests Record 50-Day Stock Market Rally May Be Just The Beginning" and "Cramer Says The Latest Rotation Trend Is Driven By 'Ravenous Consumers.'"

One key analyst sees trouble ahead for Tesla Inc (NASDAQ:TSLA). So says "Tesla's China, Europe Performance Suggests Quarter Will Be One Of Automaker's Weakest, Says Gordon Johnson" by Shanthi Rexaline.

Tanzeel Akhtar's "Morgan Stanley Deboards From Cruise Lines, Bearish On Carnival, Norwegian And Royal Caribbean" looks at why Norwegian Cruise Line (NYSE:NCLH) and its peers have a long slog to recovery.

"Ex-Whole Foods Exec Says Grocery Stores Need To Prepare For Next Disruption" by Jayson Derrick discusses why the likes of Kroger Co (NYSE:KR) likely are unprepared for further disruption of the national food chain.

In Priya Nigam's "DocuSign's COVID-19 Quarantine Benefits Could Last Longer, But Not Enough To Move BofA From Sidelines," see why upbeat DocuSign Inc (NASDAQ:DOCU) results were not good enough.

Be sure to check out "Pro Investor Says Market Isn't Pricing In China Risks" and "5 Reasons The Value Stock Rally May Run Out Of Steam" for additional bearish calls.

Advanced Micro Devices Stock Is Breaking Out Of A Pennant Pattern: What's Next?

GameStop Emerges As Top WallStreetBets Interest Heading Into New Week — AMD, Palantir And These Are Other Top Trends

Can Advanced Micro Devices Bust Up Through This Pattern? A Technical Analysis

Advanced Micro Devices Inc (NASDAQ: AMD) is trading higher on Wednesday. The stock has been trending in the r/WallStreetBets community with about 44 mentions. read more