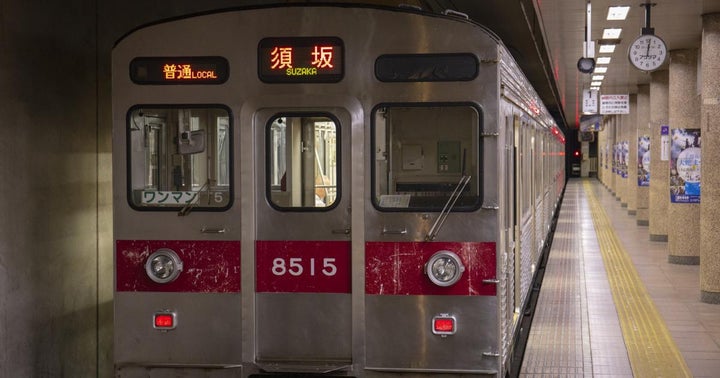 Markets in Asia Pacific continued to trade lower on Tuesday, as the novel Coronavirus continues to claim victims in the Hubei province of China.

The death toll from the virus rose to 106, with over 4,515 cases being confirmed by the end of Monday, according to the official numbers of the Chinese authorities reported by state-run Xinhua news agency.

Wuhan, the capital city of Hubei province, remains in a partial lockdown as the authorities and healthcare workers try to curb the spread of the virus.

Two new cases were reported in the special administrative region of Macau and one in neighboring Taiwan. No new cases have been confirmed in Hong Kong over Sunday's eight.

Meanwhile, both international and domestic companies are restricting their day-to-day operations to reduce the risk of spreading the virus.

With the virus outbreak and the inhabitants advised to avoid the get-together, businesses that are usually expected to generate greater revenues during the Chinese Lunar New Year are seeing their shops closed.

South Korea, where the markets were opening after a holiday, saw its benchmark KOSPI index drop 3.23% at 2,173.59.

Markets in China remain closed at least until February 3, Monday, as it extended the Lunar holiday in the wake of the virus. 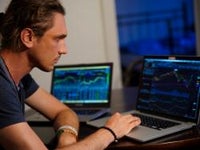 The increase in retail investors has put heavy emphasis on “meme stocks” that go viral across the internet. Apex Clearing is out with results on how millennial and Gen Z investors traded in the first quarter. read more