These Were The Hottest Companies On OTC Markets In July 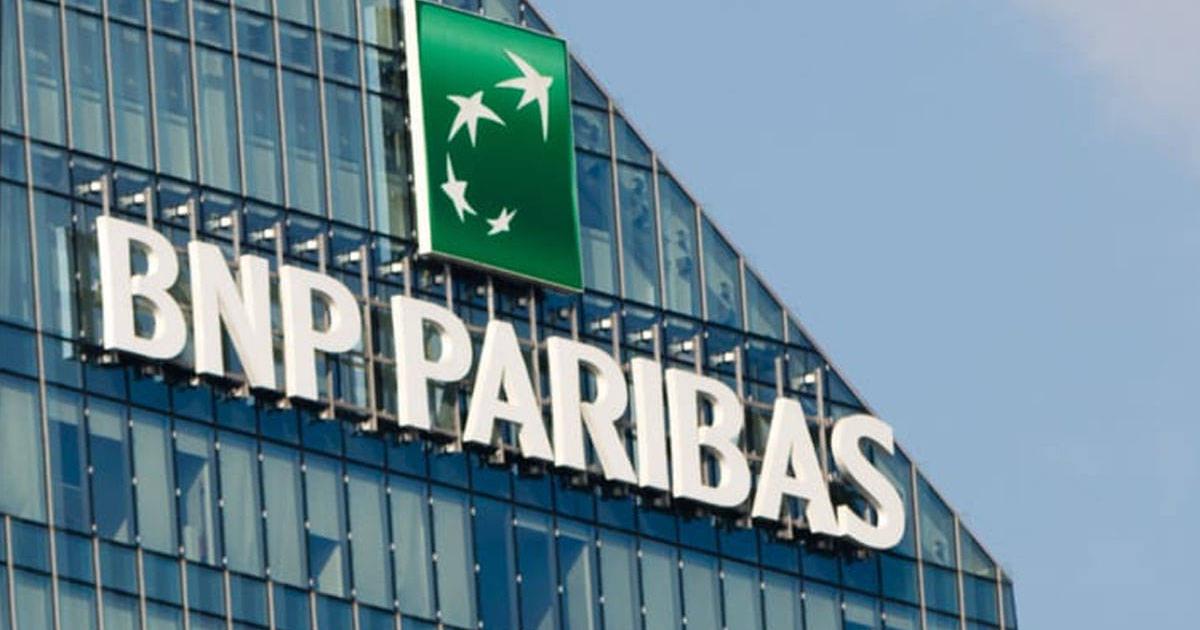 Trading volume on OTC Markets remained elevated in July, but activity is slowly moving away from the extreme levels seen in March and April.

Roughly $8.57 billion worth of shares traded on the OTCQX and OTCQB Markets in July, which represents a 9.6% increase from July 2019. However, it was also a 2.8% decrease from June. This falls in-line with the CBOE Volatility Index, which has steadily declined since March (increased trading activity is typically associated with higher volatility).

On the OTCQX Best Market, the top tier of OTC Markets, the most actively traded security in July was the Grayscale Bitcoin Trust (OTCQX:GBTC), which typically falls in behind
Roche Holding Ltd (OTCQX:RHHBY). Over $1.4 billion worth of GBTC shares were traded last month.

Other notable securities include Switzerland-based Zurich Insurance Group Ltd (OTCQX:ZURVY), which rose from the 19th-most traded security in June to number four in July, and Shanghai-based Semiconductor Manufacturing International Corp. (OTCQX:SMICY), which rose from 13 to six.

The Top 10 Most Active Securities on OTCQX in July

Beyond those two names, one other theme stood out in July—the rally in a specific group of cannabis companies.

Buoyed by the fact that many dispensaries were labeled essential businesses during the pandemic, investors may be anticipating the eventual federal decriminalization of cannabis in the U.S., and are therefore looking to companies with strong operations and reasonable valuations. All four of the companies above trade on OTCQX and have rallied between 250-420% since March.

That rise in share price has also correlated with a rise in dollar volume. In July, dollar volume in shares of those four companies rose an average of 80% from June.

On the OTCQB Venture Market, home to more early stage companies, CytoDyn Inc. (OTCQB:CYDY) was once again the most actively traded security, with over $1 billion worth of shares trading hands. Nextech AR Solutions Corp. (OTCQB:NEXCF) had the second most dollar volume of any security on the market in July, as its shares rose as much as 109% during the month.

The Top 10 Most Active Securities on OTCQB in July

Why Cantor Fitzgerald Is No Longer An Aurora Cannabis Bull

Contrary to expectations, Aurora Cannabis Inc (NYSE: ACB) has used what was remaining of its $183-million equity facility over the last 30 days, according to Cantor Fitzgerald. read more