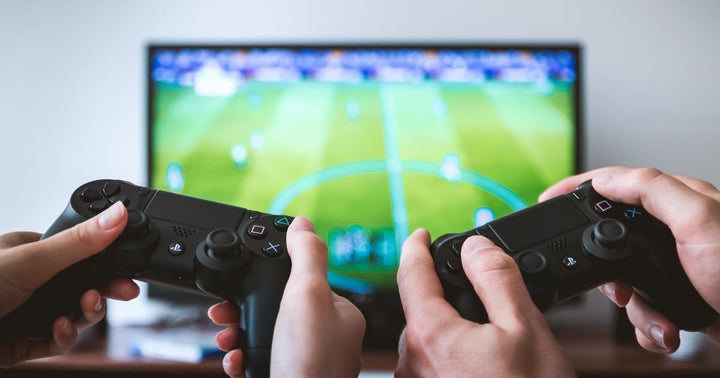 Saudi Arabia’s sovereign wealth fund has invested more than $3 billion in shares of video-game companies, according to 13F filings made with the United States Securities and Exchange Commission.

Why It Matters: PIF is controlled by the Kingdom’s Crown Prince Mohammed bin Salman who told Bloomberg in 2016 that he was part of a generation that grew up playing video games.

The investment fund is reportedly a part of the prince’s plan to move Saudi away from its reliance on oil.

The PIF said in January that it has plans to grow its assets under management to $1.07 trillion by the end of 2025 and contribute $320 billion to Saudi Arabia’s non-oil GDP.

The fund’s other investments have included Uber Technologies Inc (NYSE:UBER), which faced boycott calls in 2019 after the murder of the journalist Jamal Khashoggi in the Saudi consulate in Istanbul.