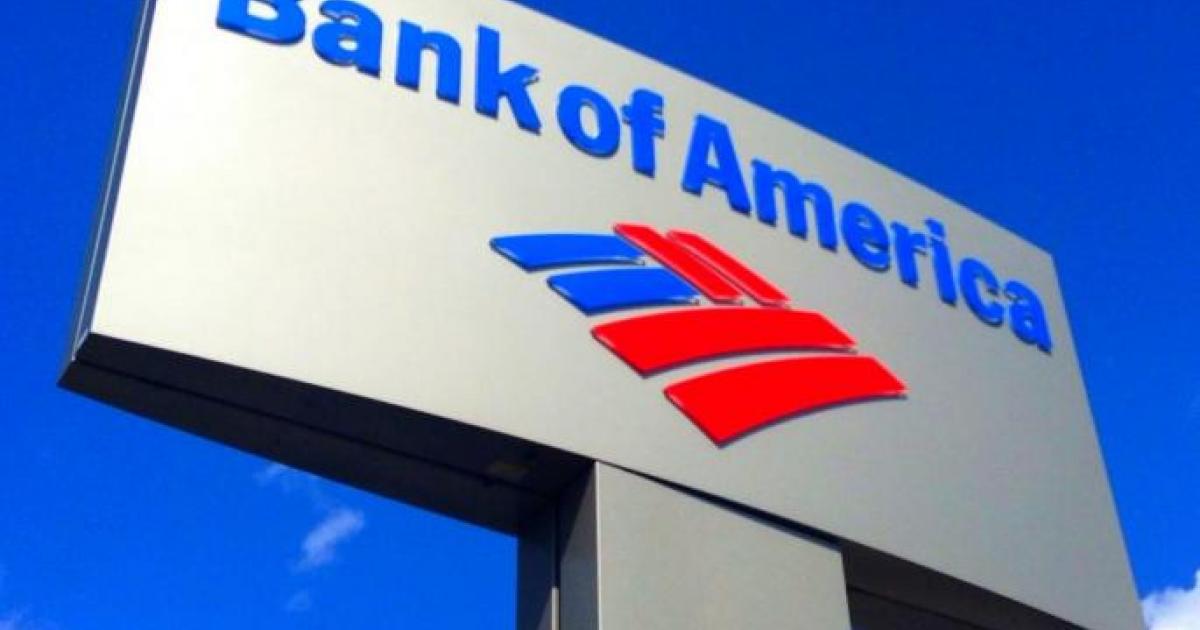 We surveyed a group of over 800 investors on whether shares of Bank of America Corp (NYSE:BAC) will reach $50 by 2022.

In the wake of the financial crisis of 2007-2008, Bank of America underwent a downsizing program from 2011 through 2014 to improve its balance sheet, reduce risk, streamline its operations and focus more on mobile banking.

Bank of America trades around $33, off the 52-week low of $18, and 54% of Benzinga readers believe Bank of America will reach $50 per share over the next year.

Many respondents noted as long as stimulus funds continue to get distributed among Americans, there will be liquidity in the economy. Consumers would be poised to spend their money and keep some at their bank of choice, including Bank of America, which has a sizable share of the consumer market in terms of deposits.

The idea is this would allow Bank of America to have liquidity, in order to loan more money. Hence, higher profits leading to the demand for its shares.

In general, respondents to our study also expressed confidence in CEO Brian Moynihan, whose leadership helped bring Bank of America back from the verge of extinction following the financial crisis of 2007-2008. Moynihan has served as CEO since 2010.

Opting into the survey was completely voluntary, with no incentives offered to potential respondents. The study reflects results from over 800 adults.

Got $600? Investors Are Buying Stock In Tesla, Nio And Pfizer With Stimulus Checks

Every week, Benzinga conducts a survey to collect sentiment on what traders are most excited about, interested in or thinking about when they are managing and building their personal portfolios. This week we posed the following question related to how traders and investors plan to use their stimulus money:  read more

Will Bank Of America Or Wells Fargo Stock Grow More By 2025?

Every week, Benzinga conducts a sentiment survey to find out what traders are most excited about as they manage and build their personal portfolios. read more

Benzinga's Bulls And Bears Of The Week: Moderna, Palantir, Tesla And More

Benzinga has examined the prospects for many investor favorite stocks over the past week. The bullish calls this past week included a struggling retailer and a Warren Buffett pick. read more