Benzinga's Bulls And Bears Of The Week: Apple, Coca-Cola, Twitter And More 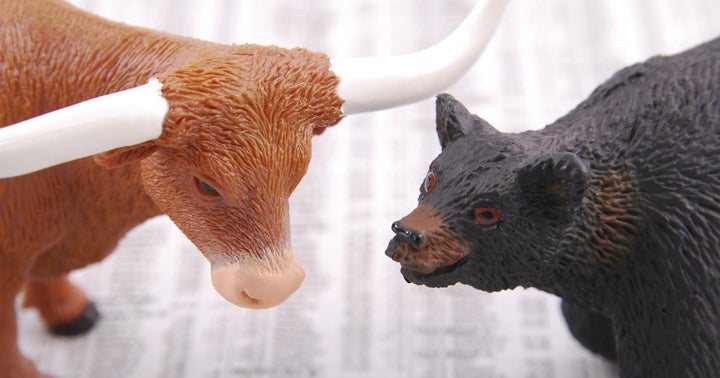 Overall, the second-quarter earnings have not been as bad as many had feared. Yet, last week's employment numbers disappointed, U.S. relations with China remain on shaky ground, the pandemic continues to have an impact on everything from movie releases to big shopping events and the hurricane season is ramping up.

The S&P 500 and the Dow Jones industrials were down fractionally for the week, while the Nasdaq retreated less than 2%.

As usual, Benzinga continues to examine the prospects for many of the stocks most popular with investors. Here are some of this past week's most bullish and bearish posts that are worth another look.

In "YouTube Is A Growing Revenue Driver For Alphabet, BofA Says," Sanju Swamy suggests Alphabet Inc. (NASDAQ:GOOGL) has revenue potential of $18 billion by 2025 due to rapid YouTube subscription growth.

"BofA Raises eBay's Price Target Citing Multiple Tailwinds" by Priya Nigam outlines what could lift eBay Inc (NASDAQ:EBAY) in the back half of 2020 and beyond, including an asset sale and an impending launch.

Shanthi Rexaline's "Why This Hexo Analyst Is Dropping Their Bearish Stance On The Consumer Cannabis Company" reveals what turned one analyst into a Hexo Corp (NYSE:HEXO) bull.

For additional bullish calls, also have a look at 5 Coronavirus Stock Valuations Surging During The Pandemic and Kevin O'Leary Explains Why He's 'More Optimistic' Now Than In March.

"Should Traders And Investors Avoid Apple's Stock Right Now?" by Jayson Derrick discusses why Apple Inc. (NASDAQ:AAPL) stock does not deserve to be this high, according to one top analyst.

In Priya Nigam's "Why Tesla's $1,500 Stock Price Is 'Overheated,' Not Supported By Fundamentals," see why the fundamentals may have improved at Tesla Inc (NASDAQ:TSLA) but are not stellar.

Boeing Co (NYSE:BA) had some good news recently, but is the optimism justified? So asks "Boeing Heads Into Earnings With Shares Up From Lows, But Issues Still Weighing" by J.J. Kinahan.

Wayne Duggan's "Twitter's User Growth Is Impressive, But There's Too Much Near-Term Uncertainty" points out that while Twitter Inc (NYSE:TWTR) user numbers were higher in the second quarter, ad revenue was lower.

Be sure to check out What Missed Rent Payments, Pandemic Could Mean For REITs, Housing Market and Casino Stock Analyst Says Things Are Going From Bad To Worse In Vegas for additional bearish calls. 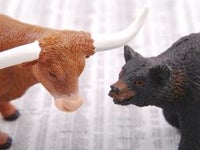 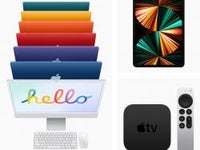 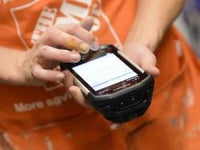 Benzinga has examined the prospects for many investor favorite stocks over the past week. The past week's bullish calls included a new Warren Buffett stake and a big-box retailer. read more