6 Market Predictions For The Next Decade 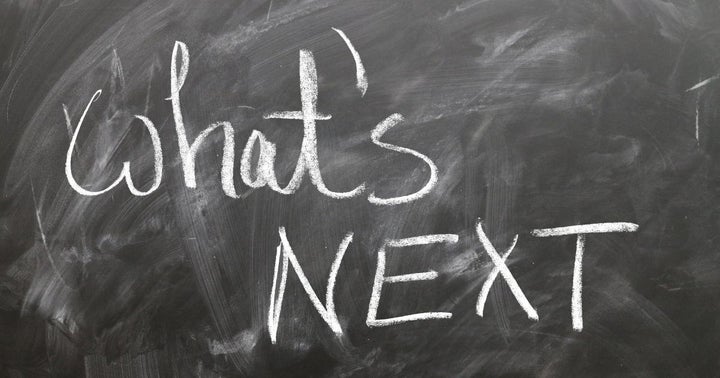 The past decade has been one of the best in recent memory for investors. But before investors assume the market will cool down in the 2020s, it’s important to remember just how bad the 2000s were.

In fact, the trailing 20-year return for the S&P 500 is near its lowest level of the past 90 years, according to DataTrek.

It’s extremely difficult to see 10 years into the future. Just ask BlackBerry Ltd (NYSE:BB) investors back in 2010 where they hoped the company would be in 2020.

Here are a few bold predictions for what investors can expect in the next 10 years.

The U.S. political tide related to cannabis finally appears to be turning, with the latest poll from Pew Research suggesting that even a majority (55%) of Republican voters support federal legalization.

The key for investors will be determining which companies will emerge as the long-term leaders in an industry that will likely consolidate significantly and continue to struggle in the near-term.

2. The next bear market will come and go, and it will be a mild one.

3. The health care market will be disrupted.

Forbes Editor-in-Chief Steve Forbes recently said the health care industry has been insulated from the dynamics of the free market for years due to government intervention and third-party participants such as insurance companies and employers.

The system is so broken that Forbes believes it's now ripe for disruption the same way the transportation industry was disrupted by Uber Technologies Inc (NYSE:UBER) and Lyft Inc (NASDAQ:LYFT).

“Free markets will do what governments have never been able to do with their top-down, regulatory initiatives: provide more and better healthcare at less cost,” he wrote.

In 2010, there were 21 million Americans aged 65 to 74. That number is expected to roughly double by 2050 thanks to Baby Boomers. In addition, the population of Americans who are at least 80 years old is expected to increase by 200% over the next 40 years.

Investments focused on accommodating the silver tsunami, such as senior housing REIT Ventas, Inc. (NYSE:VTR), could start to gain steam in the 2020s.

5. Value stocks will make a comeback.

Value stocks lagged growth stocks throughout the entire 2010s, but market watchers noticed the trend start to reverse a bit during periods in the second half of 2019. One place value investors can look for opportunities is in Europe.

For the most part, European stocks have lagged U.S. and emerging market equities significantly for the past 10 years. Since the beginning of 2010, the SPDR S&P 500 ETF (NYSE:SPY) is up 189%, while the VANGUARD TAX-MA/FTSE DEVELOPED MKTS (NYSE:VEA) is up just 29% in that time.

The energy sector has been a major market laggard since a supply glut collapsed the oil market in late 2014. There’s no question the future of energy is in renewable sources, but the world will remain heavily dependent on oil and gas throughout the 2020s, according to the U.S. Energy Information Administration.

Oil will certainly continue to lose market share to renewables over time, but as global energy demand continues to rise, there is still plenty of money to be made in oil and gas.

Do you agree or disagree with these predictions? Email feedback@benzinga.com with your thoughts. 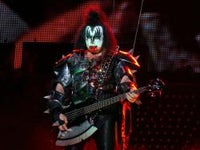 2 Stocks That Could Benefit From Marijuana Legalization In Michigan