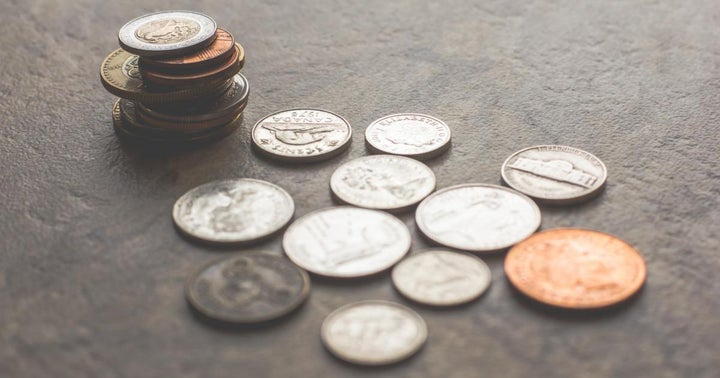 Square Inc (NYSE:SQ) and Twitter Inc (NYSE:TWTR) CEO Jack Dorsey’s first-ever tweet, put on auction as a non-fungible token, has garnered a leading bid of $2.5 million at the end of the stipulated deadline.

The second-largest bid came from Justin Sun, the founder of Tron (CRYPTO: TRON) and current CEO of Rainberry, Inc. Sun and Estavi were engaged in a war of bids that saw the price rise from $363,000 to $2.5 million.

Dorsey said earlier that he intends to convert all the proceeds of the auction to Bitcoin (CRYPTO: BTC) and send the funds to Give Directly’s Africa Response, which provides cash assistance to families living in extreme poverty in Kenya, Rwanda, Liberia, and Malawai.
The entrepreneur said he would be accepting bids until March 21.

Why It Matters: Dorsey’s first Twitter post was made in March 2006 and it received bids as high as $88,888.88 within minutes of the executive tweeting about the auction earlier this month.

A tweet by Elon Musk, CEO of Tesla Inc (NASDAQ:TSLA), attracted a bid of $1.12 million by Estavi as well. The tweet featured Musk’s announcement of selling a song on NFT’s as an NFT.

The entrepreneur later changed his mind about selling the song, which also evoked interest from the artist Beeple who offered Musk $69 million for the NFT.

Sun had also participated in a Christie’s auction where Beeple sold his artwork dubbed “The First 5000 Days” but he was outbid by another buyer in the last 20 seconds by $250,000.

Beeple revealed Sunday that the successful bidder was a person from Singapore who paid $69 million for the art. The artist said NFT art is “absolutely” in a bubble.

Who Are Coinbase's Competitors?

Coinbase (NASDAQ: COIN) is one of the most highly anticipated IPOs the market has seen in some time. read more