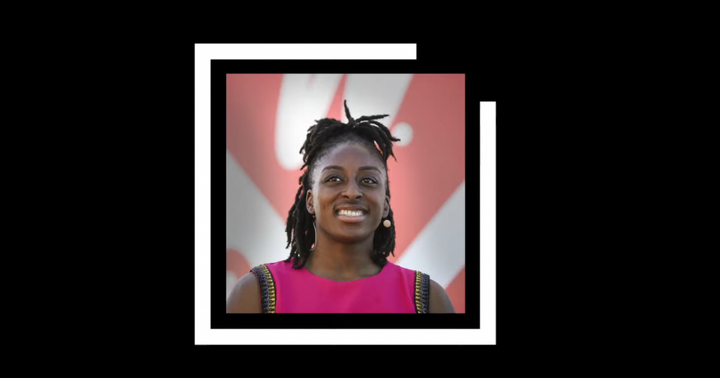 Soccer star Rachael Rapinoe, who co-founded Mendi, called it a "proud partnership" for her brand.

"Jacobsen Salt Co. is the most renowned salt brand in the [Pacific Northwest], and beyond," Rapinoe said. "They've been approached by many companies to produce CBD infused bath salts, and specifically choose Mendi as an entry point into the hemp market. It is an honor to say the least."

The product contains Oregon-grown hemp and herbs, along with magnesium sulfate from Epsom salt.

Soaking in minerals from bath salts is a proven stress reducer that helps with blood circulation and relieving pressure from stiff joints.

Mendi also added another sports pro to its ranks.

WNBA all-star Nneka Ogwumike has signed on as its third athlete ambassador, lending her voice and vision to amplify the brand.

The move comes as the sports industry slowly accepts CBD, and many athletes gravitate toward Mendi’s products.

“Nneka has been on our top list of athletes since the beginning. She truly is the personification of excellence both on and off the court. She is thoughtful and detailed in everything she does – preparation, training, recovery, and in competition,” said Rachael Rapinoe. “Nneka fully understands the role recovery plays in performance, and how important all-natural tools are for long term health. We are honored to add her to the Mendi team and support her recovery needs.”

Los Angeles County District Attorney George Gascón announced on Monday in a press release that his office -with support from the Social Impact Center- will dismiss nearly 60,000 cannabis convictions "as part of his ongoing efforts to reverse the injustices of drug laws". read more