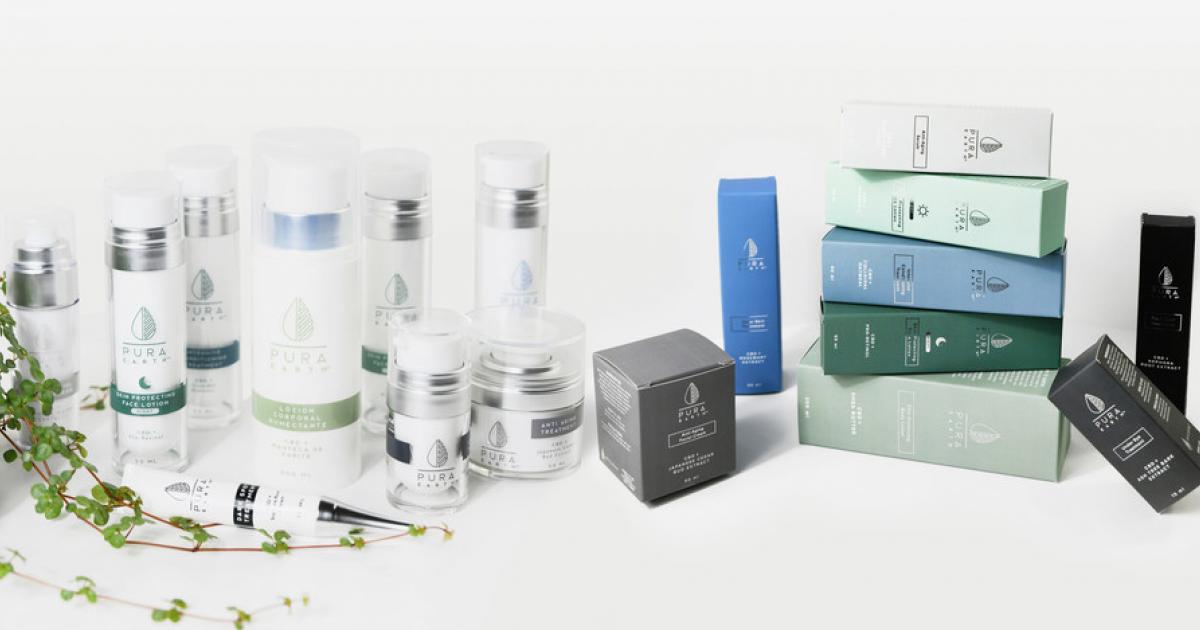 Avicanna Inc (OTC:AVCNF) (TSE: AVCN) announced Friday that it has entered into a credit facility with Inmobiliaria Bondue S.A.S. Avicanna can borrow up to $5 million per the agreement.

Advances produced under the credit facility will carry interest at a rate of 8% per year.

The facility is unsecured and is repayable upon default by Avicanna or Bondue’s demand. The main objective of the credit is to invest in general working capital purposes, the cannabis company said.

“The credit facility provided by our partners in Colombia is designed to ensure that Avicanna continues to execute on its global business plan without interruptions, and with less reliance on the capital markets during this period of correction in the sector,” Avicanna CEO Aras Azadian told Benzinga.

A Big Year For Avicanna

It's been a landmark year for Avicanna. In July, the company gained a receipt for its final prospectus filed with its offering for gross proceeds of around $16.9 million.

The next step for the company was a joint venture announced in August with the Canadian full-service testing and research laboratory Sigma Analytical Services Inc.

In the same month, Health Canada granted Avicanna with a research license that enables the company to research cannabinoids at its facility in the MaRS Discovery District in Toronto and also announced that its subsidiary, Santa Marta Golden Hemp S.A.S., exported its first batch of purified cannabidiol from Colombia to Canada for scientific research.

During the third quarter, the company signed a license arrangement with LC2019 Inc under which the company will license proprietary formulations and brand elements to LC2019 for commercialization in the United States, and launched its cannabinoid-containing cosmetics line, Pura Earth, in Colombia.

"This year, we witnessed the evolution of Avicanna from a bio-pharmaceutical drug development company based out of Toronto, into a vertically integrated, multinational and commercialization stage company with four different commercial verticals, APIs, and finished products now in the market," Azadian said.