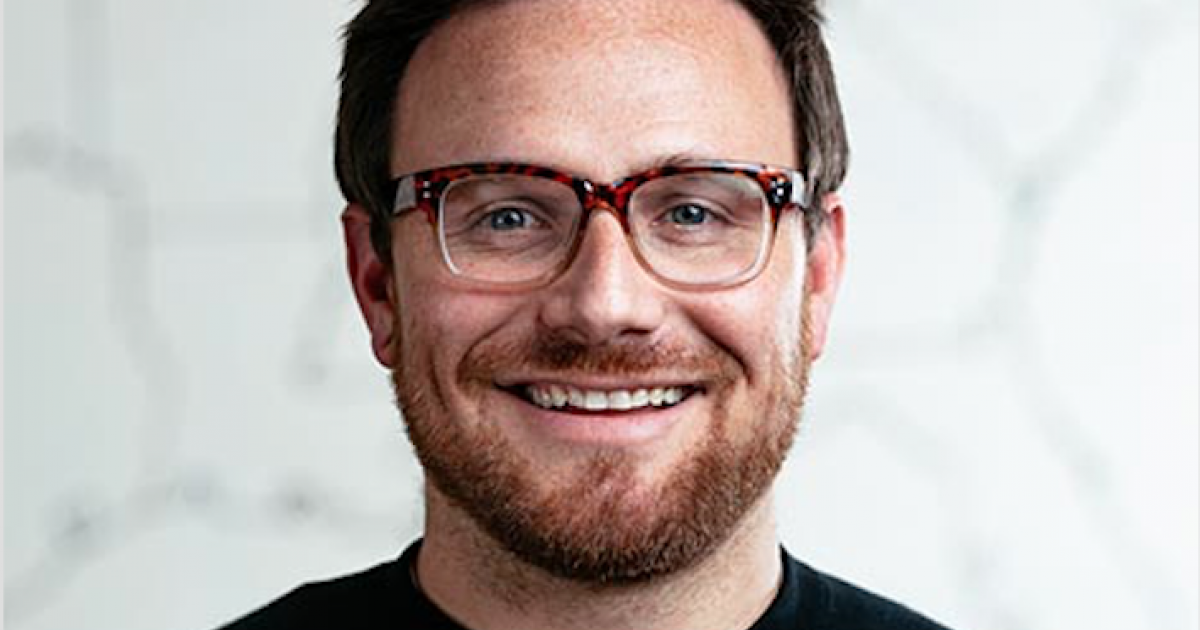 A common complaint in the legal cannabis industry is that onerous regulation is bad for business, but Tim Conder, the co-founder of Blackbird and new COO of TILT Holdings Inc (OTC:TLLTF), sees it very differently. The tougher the regulations are, he reasons, the bigger the reward for the first company to come into compliance.

“You have local, state, and federal regulations, which is a lot of complexity, but the group that navigates that with the most expertise and agility is definitely going to win big,” he said.

Tilt’s business strategy boils down to being the first, or at least among the first, to win permits up and down the supply chain in big, tightly regulated markets so they can cash in on retail sales when margins are highest and build up to supply ancillary services and wholesale product to the competitors who will eventually be licensed.

Tilt is a major player in three “constrained” markets with plant-touching assets in Pennsylvania through Standard Farms, in Massachusetts (where the company is headquartered) with Commonwealth Alternative Care and in British Columbia with Sante Veritas Therapeutics. To execute its cannabis B2B strategy Tilt has acquired Jupiter Research, Blackbird and Baker Technologies.

“We have these plant-touching assets in limited market states that generate a lot of revenue today but Tilt’s long-term goal is to support every operator in the industry instead of being competitive with them,” Conder said. “We do that by providing hardware products to operators through Jupiter; distribution, delivery and software services through Blackbird; and a CRM technology through Baker.”

Related Story: FDA Can't Figure Out How To Regulate CBD – And It Doesn't Really Want To

Conder, a former bike messenger in San Francisco, decided he’s just as soon ride a bike where it’s flat, so he opened a messenger service in Las Vegas. His clients were mostly law firms but Conder pivoted from legal documents to delivering medical cannabis (he still laments that regulations eventually banned bicycle cannabis delivers to patients).

Not one alcohol distributor was anywhere close to qualifying for a license when adult sales began on July 1, 2017. On July 6, with dispensary shelves going bare and the state’s projected tax revenues in peril, Nevada Governor Bryan Sandoval signed a “statement of emergency” to speed the issuance of adult use transport licenses.

That was Conder’s opening. He figured even a motivated alcohol wholesaler would need at least six months to outfit trucks and warehouses to comply with regulations, but Blackbird already had those for its medical dispensary deliveries. By partnering with a friend who had a licensed wine distributorship he met the requirement for being a liquor wholesaler and quickly received the first license to transport to the Nevada’s adult use dispensaries. When national headlines were ridiculing Nevada’s “weed emergency,” Blackbird was already delivering to adult use dispensaries.

“There was a huge stockpile of product at the cultivation and production facilities, but there was no way to get it into the stores,” Conder said. “We were the only licensed (adult) cannabis distributor in the state, so we took essentially all of the business.Overnight, we went from doing wholesale distribution on behalf of maybe 10% of the (Nevada) industry to doing it on behalf of 100% of the industry. The first mover advantage was huge but it was only as strong as our relationships. Competitors have cropped up but we have retained the lion’s share of the market here in Nevada and taken on a huge market share in California.”

As much as Conder savors being the quickest to wiggle through the complexities of the legal market, he respects the legacy growers who aren’t navigating the regulated market very well at all. “At blackbird it’s really important to us to honor those who came before us, who laid the groundwork for companies like ours to be successful,” he said. “It is absolutely imperative that we honor those who came before us and make room for them. They deserve that.”

Peter Page is a seasoned journalist and editor, who last served as senior editor for Entrepreneur Media's Green Entrepreneur.