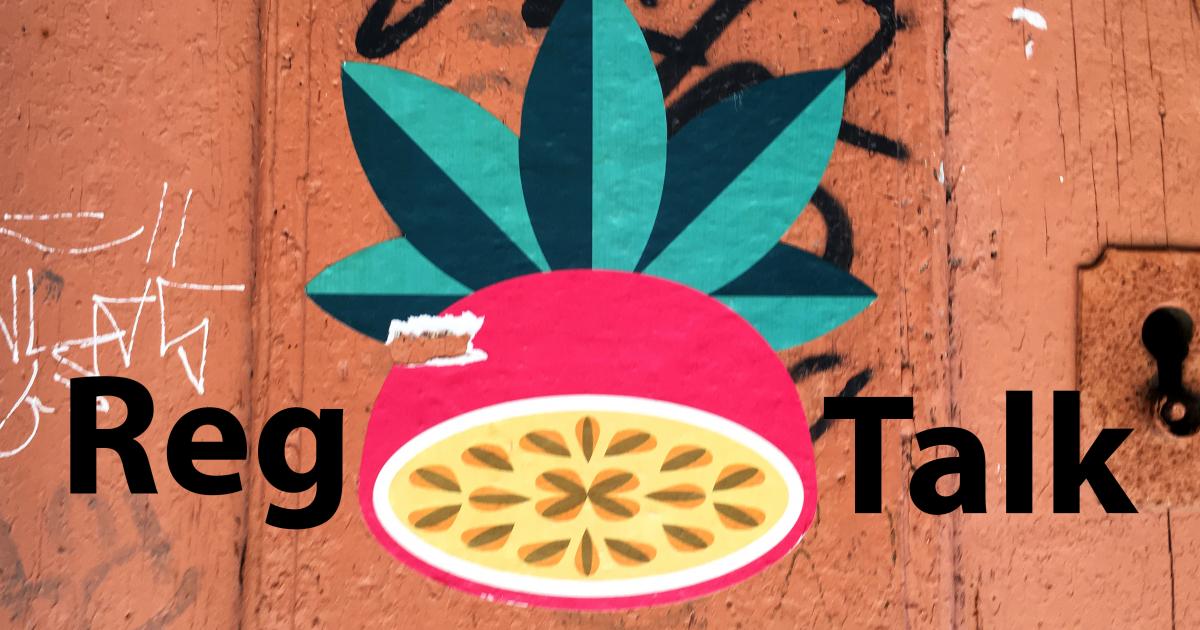 The agency is worried legitimizing over-the-counter CBD will mean the end of Big Pharma interest in developing new drugs.

A top FDA official who recently briefed the Senate Agriculture Committee on the status of the agency’s effort to regulate CBD. It’s not going well and there is no sign FDA can, or even really wants, to legitimize the booming CBD industry..

Dr. Amy Abernethy, principal deputy commissioner of the FDA, reminded the senators that “CBD cannot be marketed as a dietary supplement, and foods to which CBD has been added cannot be introduced into interstate commerce.” Remarkably, none of the assembled senators, whose main interest is making hemp a lucrative crop for their farmer constituents, pointed out that CBD is widely available in food and supplements, Any child who has learned the first few letters of the alphabet knows that..

Abernethy’s testimony made two things plain. First, it is almost impossible (or maybe just impossible) for FDA to regulate CBD as both an ingredient in foods and supplements unless Congress writes new laws. Second, FDA is reluctant to legitimize the booming trade in CBD. Abernethy repeatedly expressed to the committee the agency’s concern that if CBD is easily available with the FDA stamp of approval, no prescription needed, Big Pharma will lose interest in developing prescription drugs that rely on it. “We are concerned that widespread availability of CBD in products like foods or dietary supplements could reduce commercial incentives to study CBD for potential drug uses, which would be a loss for patients,” said Abernethy.

Abernethy, who is co-chair of the CBD Policy Working Group formed by FDA, warned the committee that even an “expedited” rule-making process for CBD would take at least three years, and likelier five, to complete, but nothing she told the senators gave much reason to think any amount of time will be sufficient.

FDA has two big barriers to regulating CBD, one of which is Epidiolex, the first (and so far only) drug approved by FDA containing hemp-derived CBD. FDA approved Epidiolex, from GW Pharmaceuticals PLC- ADR (NASDAQ:GWPH), last June to quell the chronic seizures associated with two rare pediatric diseases. What might be reasonably interpreted as confirmation of the many anecdotal accounts of medical marijuana benefiting children suffering seizures instead made regulating CBD as a food additive or nutritional product problematic. Federal law forbids adding an active drug ingredient to foods or marketing an active drug ingredient as a dietary supplement.

The second barrier to sensible regulation is the legacy of prohibition. The only exception to the ban is if the ingredient was studied for safety and approved for legal use in food or supplements before it was allowed for use in a prescription drug. Since CBD was illegal until six months after Epidiolex was approved that exception is unavailable.

“Research on CBD was very restricted, so to our knowledge the studies just haven’t been done,” Abernethy said. “In sum, we lack the information for science-based decision making.”

Abernethy was emphatic in her testimony that CBD, despite public perception and its easy availability, is not strictly legal. “CBD cannot be marketed as a dietary supplement, and foods to which CBD has been added cannot be introduced into interstate commerce under the FD&C Act,” she told the assembled senators.

Nonetheless, sales of CBD totaled $1.9 billion in the US in 2018, according to a study by BDS Analytics, which projects US sales of CBD products will reach $20 billion by 2024, a compound annual growth rate of 49%.

How can CBD be both illegal in interstate commerce and one of the fastest growing product categories in the nation? FDA tacitly admits to looking the other way as CBD takes deep root as a lucrative product widely perceived by the public as beneficial for maladies ranging from back pain to insomnia. Abernethy said the agency is only taking enforcement action against outrageous, unsubstantiated medical claims, which is its standard procedure in the loosely regulated field of supplements and nonprescription nutritional products. She told the senators of a boom in sales at “storefronts” and online and spoke of haphazard products making sensational claims, sometimes without containing even a trace of CBD but didn’t mention the many millions invested in state-of-the-art processing facilities or that reputable national chain retailers are stocking products from equally reputable CBD producers.

While wild health claims meant to trick the gullible or desperate might genuinely be FDA’s biggest enforcement concern regarding CBD, Abernethy’s testimony made clear the agency is equally worried that certifying CBD as a safe and effective in foods and supplements — if the agency can figure how to do so under existing law — would effectively end costly research by pharmaceutical corporations that she said is already underway.

“FDA is considering the possibility of new legal pathways for CBD products,” Abernethy said, adding “we know that it is important to maintain adequate incentives for drug research and development.” She reiterated the importance of “incentives” for pharmaceutical corporations at several points in her testimony.

CBD is a conundrum only Congress can solve.

Two physicians, Drs. Pieter A. Cohen and Joshua Sharfstein, writing in the prestigious New England Journal of Medicine, argue solving FDA’s regulatory gridlock with CBD is an “opportunity” for Congress to bring coherence to FDA’s light-touch regulation of the $40 billion supplements market.

The two doctors note that FDA lacks “an effective system for tracking which of the estimated 80,000 supplement products on the market contain one or more new ingredients” and that many of those products found their way onto store shelves based on flimsy evidence of safety or efficacy. They propose Congress pass a law to exempt CBD from the ban on use as a supplement because it is an ingredient in Epidiolex and create “clear, reasonable pathways for low-dose CBD and other new substances to be safely introduced into supplements and food.” They basically ask Congress to create a means for FDA to regulate a CBD gummy differently from a CBD pharmaceutical intended for higher dose use by a patient with a specific condition under medical supervision.

The senators listening to Abernethy’s testimony showed no particular concern either about the fuzzy regulatory status of CBD or the prospect of Big Pharma losing interest in it. After all, if BDS Analytics is correct in its projections for the market CBD will be more than 10 times larger than now, with all of the products derived from hemp grown by farmers in their states whether FDA has regulated or not.

What To Know About The Senate Hearing On Hemp

Peter Page is a seasoned journalist and editor, who last served as senior editor for Entrepreneur Media's Green Entrepreneur.