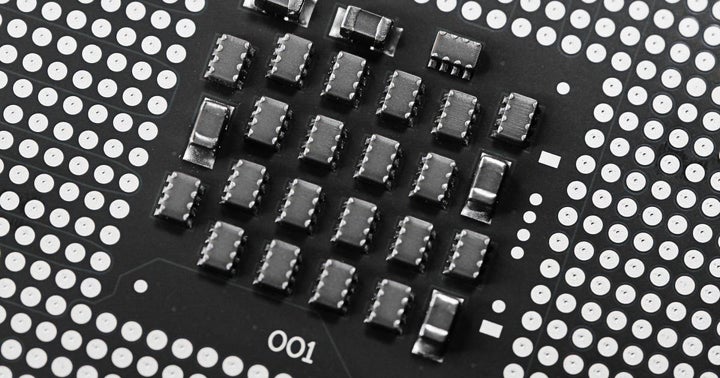 Chipmakers are running a close race as they strive to capitalize on the tech opportunity created by the coronavirus pandemic.

The chip designer had previously worked with AMD, Apple Inc. (NASDAQ:AAPL) and Tesla Inc (NASDAQ:TSLA), according to his bio on Intel's website.

At Tesla, which Keller left for Intel, he was vice president of Autopilot Hardware Engineering.

Why It Matters: Keller's departure is a big deal, and apparently whatever he was enacting at Intel was not working — or the old Intel guard did not want to enact it, Rosenblatt Securities analyst Hans Mosesmann said in a note.

"So, the net of this situation for us is that Intel's processor and process node roadmaps are going to be more in flux or broken than even we had expected."

What's Next: Intel said Keller will stay on as a consultant for six months to assist with the transition. The company also announced executive appointments at the TSCG, naming Sundari Mitra to lead a newly created IP Engineering Group.

How Is Apple's China Risk-Reward Scenario Playing Out?

China is one of Apple, Inc. read more