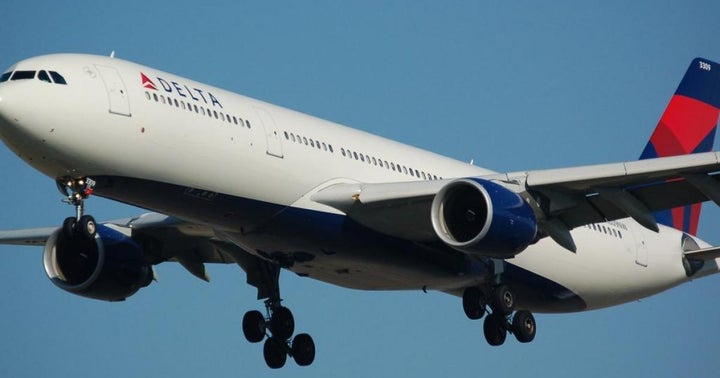 Delta Air Lines, Inc. (NYSE:DAL) shares took a hit Thursday following the company’s third-quarter earnings report. Despite beating consensus earnings numbers in the third quarter, Delta’s fourth-quarter guidance disappointed the market due to up to a 5% anticipated rise in costs.

Delta gained market share from competitors in the third quarter, but non-fuel costs were up 2.4%, partly due to rising wages. Delta increased wages by another 4% on Oct. 1.

In an interview on CNBC Thursday, Delta CEO Ed Bastian said he expects Delta to retain its third-quarter share gains.

Several analysts have weighed in on Delta since the disappointing report. Here’s a sampling of what they had to say.

“Despite in-line 3Q results, headwinds to TRASM and CASM are beginning to accelerate per 4Q guidance and preliminary 2020 commentary,” Lalwani wrote in a note.

Buckingham Research analyst Daniel McKenzie said Delta is making all the right moves, but upside is limited given aggressive consensus estimates for airliners.

“DAL's preliminary 2020 revenue outlook is more encouraging than we would have anticipated, but it requires others to be disciplined which at this point seems unlikely,” McKenzie wrote.

“I believe the recent pullback from its all-time high of $63.43 hit in mid-July is a buying opportunity, and significant upside exists from current levels,” Feinseth wrote.

Bank of America analyst Andrew Didora said Delta’s cost outlook was disappointing, but its RASM guidance was in-line with expectations.

“DAL’s +0-2% 4Q19 unit revenue (RASM) outlook was right in line with our and investor expectations, however, the 4Q19 unit cost outlook (CASM-ex) of +4-5% is higher than we had expected after last week’s investor update,” Didora wrote.

Delta's stock traded around $53.28 per share at time of publication.

The leisure "travel rebound is in full swing" in 2021, BofA Securities wrote in an industry-wide note, adding that U.S. airline stocks are trading 7% above pre-pandemic levels compared to 10% below for the rest of the travel industry. read more

3 Airline Stocks To Buy, According To Seaport Global