What Is The Economy Saying About The 2020 Election? 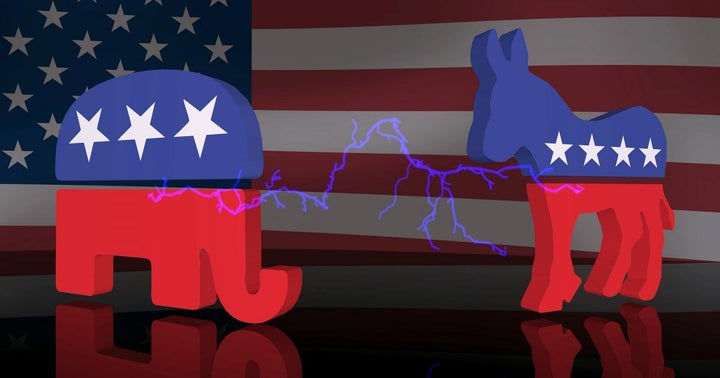 Despite its overly simplistic message, there has been a surprising amount of truth to Carville’s words when it comes to U.S. elections. According to LPL Financial senior market strategist Ryan Detrick, the health of the economy predicted 16 of the past 18 presidential elections in which a sitting president was running for re-election.

“Incredibly, the last 11 times there wasn’t a recession within two years of a re-election, the sitting president won,” Detrick recently said. “Compare that to the seven times there was a recession, and the incumbent president didn’t get re-elected five of those times.”

So far, President Trump has avoided a U.S. recession leading up to the 2020 campaign season, but economists outlooks have been growing increasingly shaky thanks to economic headwinds generated by the ongoing U.S. trade war with China.

Merk Investments analyst Nick Reece estimated this week there is between a 30% and 45% of a U.S. recession in the next six months.

“While my base-case view remains that the U.S. economic expansion will likely continue over the next several months, and in general until further notice, the trend in much of the data is concerning and the data probably needs to start improving soon if the U.S. economy is going to weather the current soft patch,” Reece said.

While political pundits may look to the markets to help predict election outcomes, investors can look at the polls for insight into where the economy may be headed.

According to online prediction market PredictIt, Democrats have a 57% chance of winning the presidency in 2020, up from a 55% chance three months ago. The numbers suggesting the economic downturn could pick up steam heading into the election.

Fortunately for investors, up to this point, the market has mostly shrugged off recession fears. Even after a recent pullback, the SPDR S&P 500 ETF Trust (NYSE:SPY) is up 17.6% year to date. 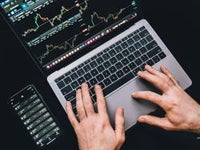 Here's Why Stock Valuations Are Still 'Quite Reasonable' 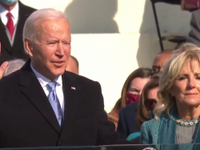 Joe Biden Addresses America On Inauguration Day: 'We Must End This Uncivil War' 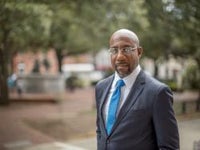 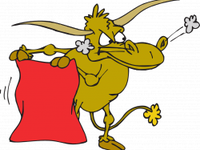