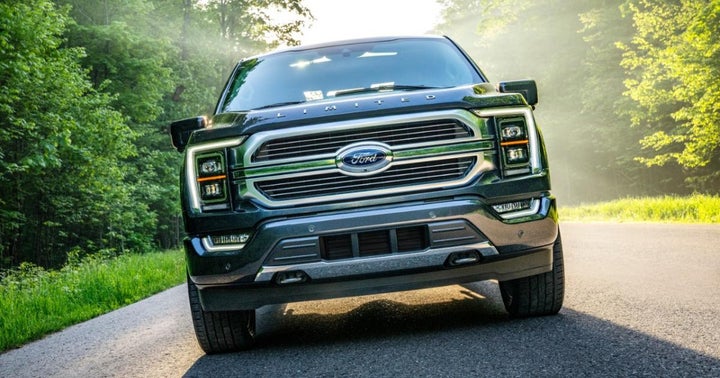 Beyond earnings releases and ratings changes by Wall Street analysts, Benzinga's "PreMarket Prep" show identifies other catalysts that may instigate price action, mostly on the upside.

With that in mind, Ford Motor Company (NYSE:F) is the PreMarket Prep Stock of the Day.

Ford Matches 40-Month High, Retreats: The strong momentum that Ford had to end 2020 carried over into this year. After ending 2020 at $8.79, the issue bolted to $13.62 in March and reversed course. From a long-term perspective, that is unusual price action.

The issue was attempting to get back in the $13 handle, but then a disappointing first-quarter report took the issue from $12.43 to $11.26 on April 29. Interestingly, the low from that session ($11.14) has been the trough of the recent retreat.

Ford Creeps Higher: Off that low, the issue has begrudgingly moved toward the $12 level. In fact, earlier in Monday’s session, the issue made its high for the rebound at $11.99 and reversed course.
As of 10:30 a.m., it has found intraday support just under Friday’s close $11.84 at $11.79 and is now revisiting the highs for the session.

A Potential Ford Catalyst: "PreMarket Prep" co-hosts Dennis Dick and producer Spencer Israel, who are both long shares of company, did so in November (under $8) in anticipation of the investor reaction to the rollout of the all new electric F-150 truck.

While they were both handsomely rewarded with the purchase, neither decided to exit on the stealth rally.

Now the time has arrived for the much-anticipated rollout of the new truck. During the show, Dick contemplated adding to his stake and perhaps even exiting the additional lot ahead of the announcement at 9:30 p.m. Wednesday.

“There is going to be a lot of media coverage ahead of the event and it just may entice others into going long the issue,” he said.

"If I do add to this position over the next few days, my plan is to exit before the actual announcement."

The full discussion on Ford from Monday’s show can be found here. Be sure to listen to the part of the segment when the founder of Market Structure Edge, Tim Quast, shares his opinion on the issue. 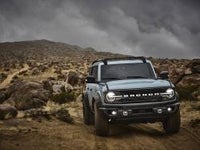 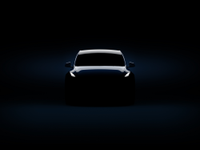 Electric vehicle pioneer Tesla Inc (NASDAQ: TSLA) is now the undisputed leader among automakers in terms of market capitalization, thanks to the breathtaking rally in its stock seen since it bottomed in mid-March during the coronavirus-induced market meltdown.  read more