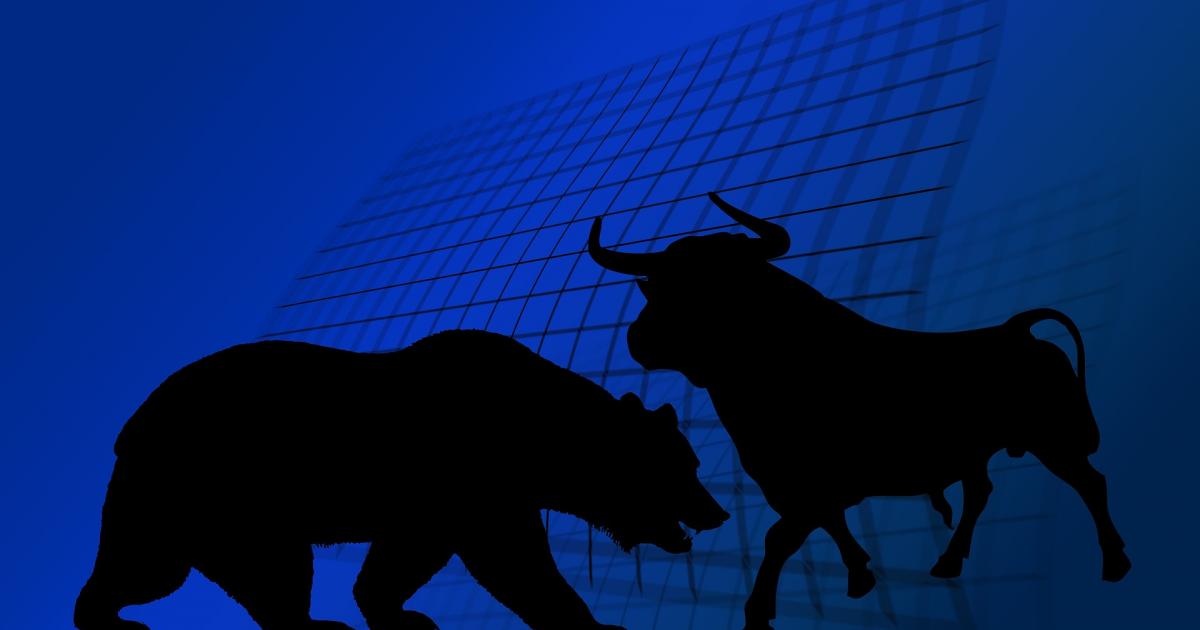 Growth stocks got crushed in early trading on Tuesday, sending shares of the ARK Innovation ETF (NYSE:ARKK) down nearly 12% at one point before the market stabilized.

Yet the ARKK fund is now down more than 14% from its February high in less than two weeks, and Seabreeze Partners Management president and ARKK short seller Doug Kass says the worst may be yet to come.

The explosion in ARK’s assets under management, including $20 billion in inflows in the last three weeks, has now created an extremely risky situation, he said.

“Over the last two weeks I have cautioned about the risks that ARK's virtuous cycle — perpetuated by massive inflows — runs the risk of being a vicious cycle should outflows commence as Cathie Wood runs her portfolio at 200 miles per hour.”

Kass On Wood's Aggressive Strategy: Wood’s strategy of buying high-flying momentum stocks has paid off in a big way for investors up to this point.

Even after the recent sell-off, the ARKK fund is up 132% overall in the last year. Yet Kass said the positive feedback loop of momentum stock buying driving higher stock prices and more fund inflows can easily be reversed if the inflows get flipped to outflows.

The buying frenzy in the cryptocurrency market has inflated the valuations of stocks with ties to Bitcoin, he said. In addition to a short position in ARKK, Kass has a short position in ARKK’s largest holding, Tesla Inc (NASDAQ:TSLA). He is also short other ARKK holdings exposed to Bitcoin, including MicroStrategy Incorporated (NASDAQ:MSTR), Canaan Inc – ADR (NASDAQ:CAN) and Riot Blockchain Inc (NASDAQ:RIOT).

Kass said he has witnessed the ARK Invest phenomenon many times before throughout the years, including with Gerry Tsai's Manhattan Fund, Tom Marsico's Janus, Ryan Jacob's Internet Fund, and Kevin Landis' The Firsthand Funds.

“The names just change and it always ends badly,” he said.