Is DraftKings Looking To Take Over Score Media and Gaming? 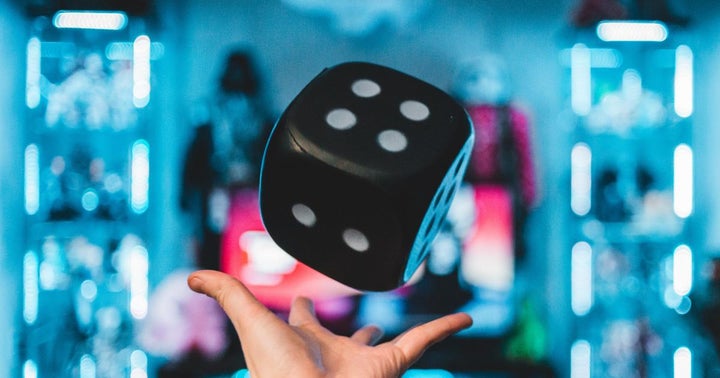 What Happened: Less than one week after being listed on Nasdaq, Score Media is the subject of takeover rumors, which sent shares up in after-hours trading Monday, reported CasinoNews.org. The Canadian online betting and iGaming company is being targeted by its U.S. competitor DraftKings, although neither company has officially responded to the reports.

Why It Matters: The online betting and iGaming Industry is becoming hotly competitive as U.S. states and Canada continue to work through the legalization process.

Although DraftKings is widely viewed as the leader in the space, Penn National Gaming Inc (NASDAQ:PENN) and MGM Resorts International (NYSE:MGM) are formidable competitors. There is also competition between smaller Canadian companies which have plans to enter the U.S. market such as Ese Entertainment Inc (OTC:ENTEF), Fansunite Entertainment Inc (OTC:FUNFF) and Bragg Gaming Group Inc (OTC:BRGGF).

What's Next: Although DraftKings already has a foothold in the U.S., already operating in the four states Score Media has a presence, a takeover could give the company an edge to enter Canada once the country legalizes single sports betting later this year.

With analysts expecting “DraftKings to have access to 65% of the U.S. population by fiscal 2025,” a first-mover advantage into Canada could solidify DraftKings as the North American leader.

(Photo by Erik Mclean on Unsplash)