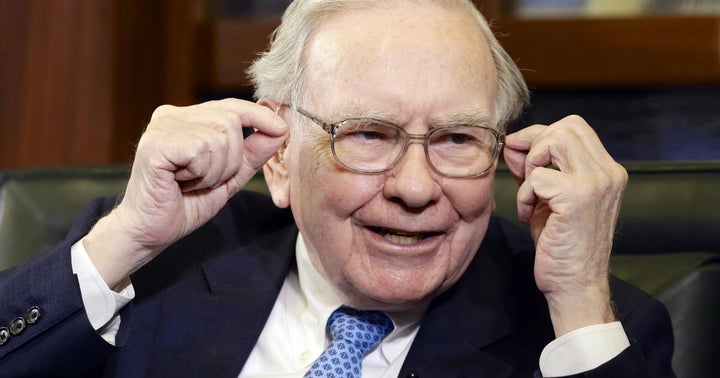 What Happened: Buffett said that Berkshire began buying shares of the iPhone maker in late 2016 and by early June 2018 owned more than one billion shares (adjusted for splits).

The cost for acquiring that stake was $36 billion and since then Berkshire has enjoyed regular dividends averaging about $775 million annually and has pocketed an extra $11 billion in 2020 by selling a small part of its holdings.

The continuous repurchase of shares by Apple and the consequent shrinking number of shares outstanding has meant that Berkshire now owns 5.4% of the Tim Cook-led company. “That increase was costless to us,” wrote Buffett.

Why It Matters: Berkshire’s third-quarter operating profits declined 32% to $5.48 billion from $8.07 billion a year ago. The company repurchased $9.3 billion worth of stock in the period.

Since Berkshire also repurchased its own shares during the past two and a half years, its shareholders now own a full 10% more of Apple’s assets and future earnings than they did in July 2018, wrote Buffett.

“This agreeable dynamic continues. Berkshire has repurchased more shares since yearend and is likely to further reduce its share count in the future,” revealed the Oracle of Omaha.

This year the Buffet-led company cut its position in Apple by 6% to 887 million shares in the latest quarter but upped stakes in AbbVie Inc (NYSE:ABBV), Bristol-Myers Squibb Company (NYSE:BMY), and Merck & Co, Inc (NYSE:MRK).

Warren Buffett is considered one of the greatest investors of all time because of the strong returns the “Oracle of Omaha” has generated for his company Berkshire Hathaway (NYSE: BRKA)(NYSE: BRKB) over the years. read more