7 Stocks That Fit Cathie Wood's Big Ideas 2021, Could Be Added To Ark ETFs 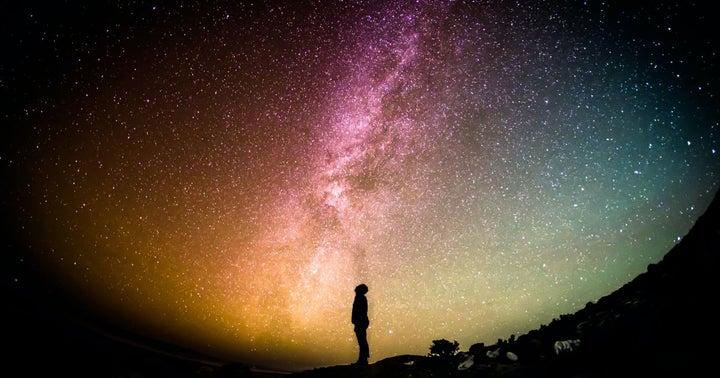 Ark Funds held its annual Big Ideas event recently and shared 15 themes to watch for 2021 and the future.

The themes presented by Cathie Wood and her team could provide hints at which companies in the future could be included in the ETFs.

Here is a look at some potential candidates based on the Ark Funds 2021 Big Ideas.

1. Desktop Metal: 3D printing company Desktop Metal (NYSE:DM) fits the profile of the 3D printing theme revolutionizing manufacturing. Desktop Metal is included in the 3D Printing ETF (BATS:PRNT) and based on the comments from Ark could soon be added to additional ETFs from the company.

Chamath Palihapitiya is an investor in the company. The so-called SPAC King calls Desktop Metal a leader in the new era of printing and said it can work with automotive and aerospace companies to create parts with less weight. This production scale is considered the holy grail. Ford Motor Company (NYSE:F) is another investor in the company.

2. AST & Science: Going public via a SPAC deal with New Providence Acquisition Corp (NASDAQ:NPA), AST & Science is bringing its ambitious plans for 5G from space to the public markets.

The company seems like a perfect fit for Ark’s Big Idea of orbital aerospace. Under this idea, Ark calls for satellite broadband to see strong revenue growth in the future. AST is targeting the $1 trillion global mobile wireless service market.

AST said that 51% of the global population does not have mobile broadband. The company’s plans call for launching over 180 satellites to bring 5G access to customers with a goal of hitting 373 million subscribers by 2027.

4. SoFi: Wood has added several SPACs to the Ark ETFs and the next one added could be Social Capital Hedosophia Holdings VCorp (NYSE:IPOE). The Palihapitiya-backed SPAC is taking SoFi public. The Big Ideas presentation calls for digital wallets to be a $4.6 trillion opportunity. SoFi is singled out as an example in the North American region.

6. EHang Holdings: Autonomous aerial vehicle company EHang Holdings (NASDAQ:EH) is up over 450% in the last year. The company has become one of the ways for investors to get exposure to the growing passenger transport and logistics for urban air mobility. With the focus on drone delivery as a 2021 Big Idea, Ehang could be on the radar of Ark Funds.

7. Natera: Natera Inc (NASDAQ:NTRA) is the global leader in cell-free DNA testing focusing on women’s health and oncology. The company could find itself fitting into the Ark Funds Big Idea of long road sequencing.

(Photo by Greg Rakozy on Unsplash)

A New Fintech ETF Is Here

Pandemic Made This Fintech ETF Fabulous. The Phenomenon Will Continue.

The coronavirus pandemic is spurring adoption of an array of disruptive technologies that were, well, already disrupting prior to COVID-19 becoming part of our daily lives. read more