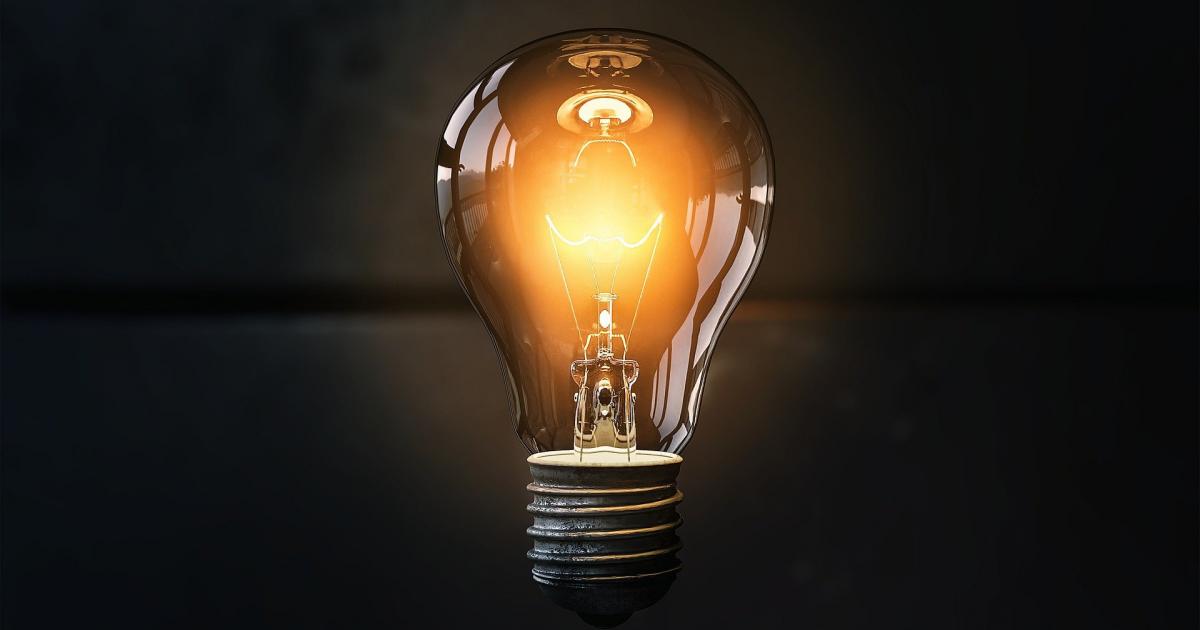 One of the hottest names in the investing world in 2020 was Cathie Wood, CEO of Ark Funds. The legendary fund manager had some of the best performing ETFs of the year and also saw strong inflows of money put into her actively managed funds.

The ideas presented could explain why Ark Funds hold certain stocks and also provide hints at stocks that could be included in the Ark ETFs in the future.

1. Deep Learning: The most important software breakthrough of our time could be artificial intelligence. Ark Funds said this segment could add $30 trillion in market capitalization value over the next 15 to 20 years. Software 2.0 could create a boom in AI chips.

2. The Re-Invention of the Data Center: Called the power plants of computation, data centers are seen as a potential growth market from Ark Funds. The segment is going through a revolution. GPUs are seen as a beneficiary in the segment leading the segment that could see 21% annual growth to $41 billion by 2030.

3. Virtual Worlds: Video games, augmented reality and virtual reality are three segments helping power the growth of the segment of the virtual world. Ark Funds sees 17% annual growth for this segment going from $180 billion to $390 billion by 2025.

4. Digital Wallets: Seen as a $4.6 trillion opportunity, digital wallets are set to be more valuable on a per user basis according to Ark Funds. Ark sees the value per user rising to $20,000 by 2025 for digital wallets versus a current value of $1,900. Bank costs are rising and the utility of physical banks is decreasing.

5. Bitcoin’s Fundamentals: Bitcoin has risen to all-time highs and Ark Funds believes this is the result of the cryptocurrency gaining more trust and being driven less by hype. Ark said Bitcoin could be added to balance sheets. If all S&P 500 companies took a 1% position of cash reserves in Bitcoin it could send the valuation up an additional $40,000.

6. Bitcoin Preparing For Institutions: Bitcoin gets two of the 15 Big Idea mentions thanks to its importance with public companies in the future. Ark calls Bitcoin a compelling risk reward as regulators, banks, institutional investors and public companies have all changed their tune on the cryptocurrency.

8. Automation Robots: The presentation from Ark Funds says robots will help people and create jobs, not take them like many people believe. The fund said robots could add $1 to $2 trillion to the U.S. GDP in the next five years.

9. Autonomous Ride Hailing: Ark has discussed the benefits of autonomous ride hailing before. The cost per mile for vehicles has not changed since 1934 and this industry is ripe for change according to Ark.

11. Orbital Aerospace: Among the themes in the orbital aerospace theme are rockets, satellites and hypersonic flight. The sector could see annual revenue of $370 billion according to Ark. Rocket reusability is lowering costs and satellite broadband could produce meaningful revenue in the future.

12. 3D Printing: Ark calls 3D printing a revolution for manufacturing. The sector had revenue of $12 billion in 2020 and the fund believes it can grow to $120 billion by 2025. 3D printing is in its infancy according to Ark Funds.

13. Long Road Sequencing: Next generation DNA sequencing is expected to grow at an annual rate of 82% in the Ark Funds estimates. The sector will grow from $250 million in 2020 to $5 billion in 2025.

15. Cell and Gene Therapy: A common theme from the Ark Big Ideas over the years has centered around gene therapy. The 2021 Big Ideas calls this the second generation with liquid to solid tumors being a focus and the growing addressable market for oncology.

Famed investor and ETF manager Cathie Wood joined Scott Wapner and Bob Pisani on the “Halftime Report” on CNBC Wednesday to share opinions on some holdings across her funds. read more