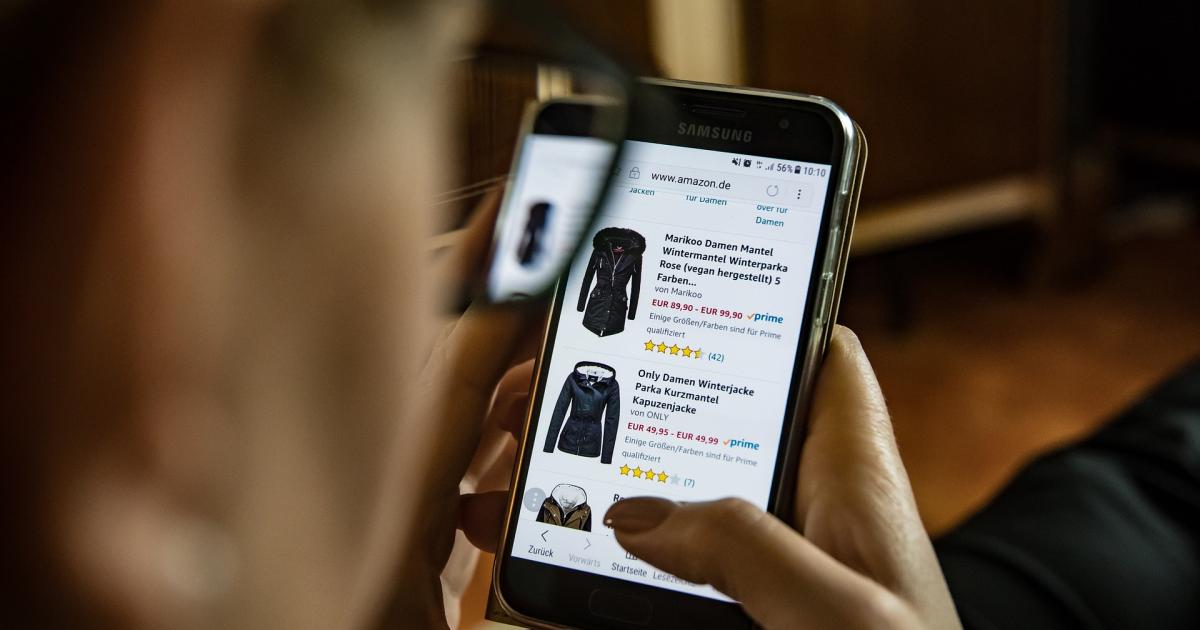 Today is Veterans Day in the U.S. In China, it's Singles Day, a retail event that makes Amazon's (NASDAQ:AMZN) Prime Day look like a minor league game.

Alibaba (NYSE:BABA), often referred to as the Amazon of China, confirms the gravity of Singles Day. On Tuesday, just as it was becoming Wednesday in China, the e-commerce behemoth took to Twitter, noting it was processing, at one point, a staggering 583,000 orders per second.

Mega numbers like that make sense because China is the world's largest internet market and it's home to two of the five largest e-commerce companies – Alibaba and JD.com (NASDAQ:JD). Good news: There are plenty of China ETFs, many of which are soaring, with robust exposure to China's online retail space. Here are several to consider.

See Also: Alibaba Shatters Singles Day Sales Record At $56B — With Another 24 Hours To Go

The KraneShares CSI China Internet ETF (NYSE:KWEB) is the godfather of China internet ETFs as the $3.89 billion fund is now more than seven years old. Alibaba and JD.com combine for over 16% of KWEB's roster, but that's only part of the story with this ETF, which is up more than 48% year-to-date.

Over nearly eight years on the market, KWEB is developing a penchant for easily topping traditional China ETFs, broader emerging markets funds and some U.S.-focused rivals. Of course, it's good to have the heft of China's online retail market as a foundation.

“Chinese retail web sales totaled US$1.5 trillion in 2019 (compared to US$601.7 billion in the United States), representing an increase of 16.5% year-over-year,” according to KraneShares.

Remember, that's happening with China's internet penetration being significantly less than that, on a percentage basis, of major developed markets.

In the pantheon of consumer cyclical ETFs, the Global X MSCI China Consumer Discretionary ETF (NYSE:CHIQ) is often overlooked, but with almost $448 million in assets under management, CHIQ is no shrinking violet.

Of course, performance is more important than heft and CHIQ has the former. It's up 74.32% this year, a showing that's better than three and a half times that of the Amazon-heavy S&P 500 Consumer Discretionary Index.

One secret to CHIQ's success is an 8.67% weight to electric vehicle maker Nio (NYSE:NIO). Another is one of the highest JD.com allocations among all ETFs.

“In December 2019, the market capitalization of the Beijing-based company hit $51.7bn. In the next six months, this figure increased by 45% to almost $60bn,” according to BuyShares. “The noticeable upward trend continued in the following months, with the market cap soaring by 215% YoY to $129.6bn in October, the most significant increase among the top five companies.”

The Invesco Golden Dragon China ETF (NASDAQ:PGJ) is practically ancient by the standards of China-specific ETFs at almost 16 years. While it's positioned as broader fund than the aforementioned products, PGJ does a better job of representing China's internet economy than many of its comparably aged rivals.

For example, consumer cyclical names represent more than 45% of the fund's weight while communication services and technology stocks combine for another 43%. Those are large overweights to those groups relative to China ETFs in the 10 to 15 years old category. Those exposures are working in investors' favor this year as PGJ is up nearly 35%.

With China being the country where the coronavirus first appeared, it'd be easy to be dismissive of Chinese stocks and the related exchange-traded funds, but there's more to the story. read more

Obviously, identifying winners is the name of the investing game, but there are plenty of examples of avoiding losers being a valid strategy. read more