4 Sector ETFs To Buy And Sell In June 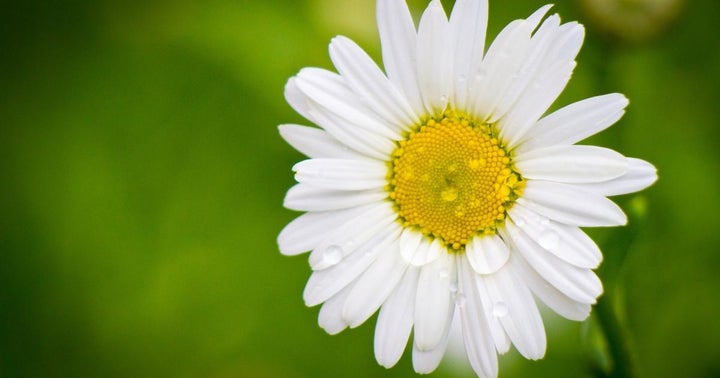 “Sell in May and go away” is the saying, but historical data confirm May isn't a bad month for U.S. stocks. June isn't as the S&P 500 averages a 0.6% decline in the sixth month of the year over the past two decades.

Here's a look at some of the sector ETFs to consider this month and a pair that could be worth avoiding given their ominous track records of June gloom.

Reflecting the risk-off climate that often accompanies the arrival of June, the Utilities Select Sector SPDR (NYSE:XLU), averaging a gain of about half a percent, according to CXO Advisory Data.

June marks the start of an interesting stretch for the largest utilities ETF. While its the best-performing SPDR this month, it shifts to being the second-worst in July before bouncing back to rank as the second-best sector SPDR in August and September, according to CXO data.

Already one of the better-performing traditional sector funds this year due in large part to investors embracing companies racing to develop coronavirus vaccines, the Health Care Select Sector SPDR (NYSE:XLV) is the second-best SPDR in June, meaning its usual gains in the sixth month of the year are even more meager than those posted by the aforementioned XLU.

Interestingly, of the 25 best-performing S&P 500 members in June over the past decade, eight are XLV components, including Dow members UnitedHealth (NYSE:UNH) and Johnson & Johnson (NYSE:JNJ).

The Industrial Select Sector SPDR (NYSE:XLI) is a real dog in June, averaging a loss of more than 1%, according to CXO data.

This year, there are potential catalysts looming that could make for a better June run for XLI. For example, if markets say the worst is priced into Boeing (NYSE:BA) and if airlines continue a recent rally on the back of encouraging reopening news, XLI could surprise this month.

The Financial Select Sector SPDR (NYSE:XLF) also averages a June loss of more than 1% and is the worst-performing sector SPDR in the sixth month of the year. In fact, June is one of five months in which XLF is one of the two worst SPDRs.

This year could be worse if the Federal Reserve comes calling and tells banks they need to set aside more cash, meaning dividends could be cut or suspended. If that happens, that's on top of the already low interest rates punishing the sector.

Why Boeing, Disney, Nvidia Stocks Could Be Settling Into This Bullish Pattern

Benzinga has examined the prospects for many investor favorite stocks over the past week. Last week's bullish calls included tech giants and the leading electric vehicle maker. read more