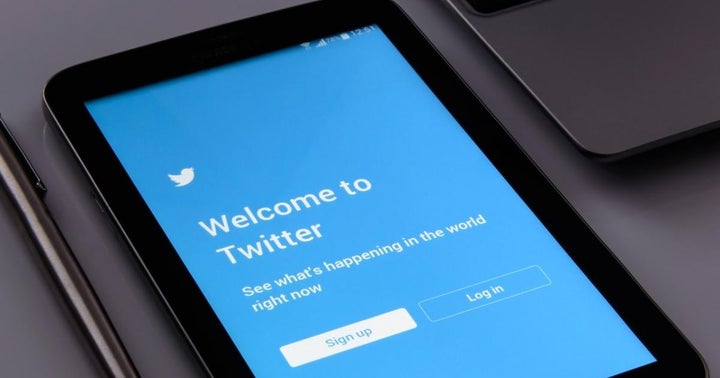 Popular technology blogger Jane Wong has successfully added her Ethereum (CRYPTO: ETH) wallet to Twitter’s TipJar despite the feature not being announced by the microblogging platform, according to a report by Decrypt on Monday.

What Happened:  Wong was able to tweak Twitter’s tipping feature that enables users to receive tips in the form of Bitcoin (CRYPTO: BTC) or in fiat from other payment platforms, as per the report.

She succeeded in adding her Ethereum address to her Twitter tips button, despite the payment options feature currently not including the cryptocurrency.

Wong is a Hong Kong-based technology blogger who decodes unreleased features from apps such as Twitter, Spotify Technology SA (NYSE:SPOT) and Facebook, Inc. (NASDAQ:FB) – now rebranded as Meta Platforms Inc. – before they are officially announced.

Why It Matters: The news about Wong’s tweak comes on the same day that Jack Dorsey, a big supporter of Bitcoin, stepped down as CEO of Twitter.

Dorsey is widely regarded as a so-called “Bitcoin maximalist” and has refused to consider buying into Ethereum and other altcoins on several occasions.

In August, he had engaged in a war of words with supporters of Ethereum — the world’s second-largest cryptocurrency by market capitalization —  on Twitter.

In September, Twitter officially unveiled its Tip with Bitcoin feature using Strike, an application built on the Bitcoin Lightning Network that allows people to send and receive Bitcoin. The feature was initially rolled out on Apple Inc.’s (NASDAQ:AAPL) iOS mobile devices.

It was reported in October that Twitter is working on rolling out the feature to Android devices too.

Was Bitcoin's Run-Up A 'Fakeout' And Fall To $40,000 Level Is In The Cards Again? Here's What The Experts Are Saying