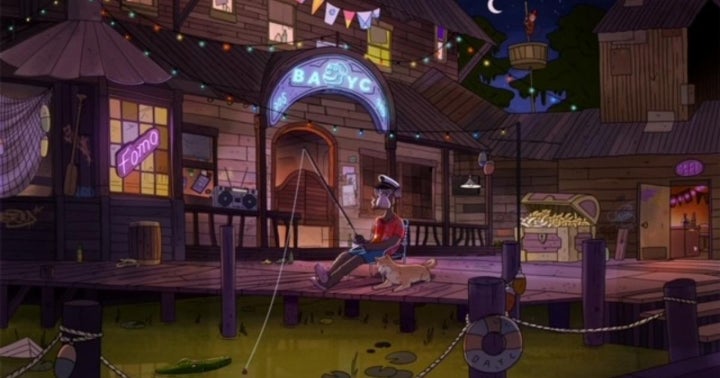 A leading cryptocurrency company is giving away a NFT from one of the most well-known collections out there in an attempt to increase awareness of a product launch.

What Happened: Coinbase Global (NASDAQ:COIN) is giving away a Bored Ape Yacht Club NFT to a lucky person that downloads the company’s Coinbase Wallet app. The app is available via the Apple Inc (NASDAQ:AAPL) iOS store or Google Play Store from Alphabet Inc (NASDAQ:GOOG)(NASDAQ:GOOGL).

The rarest characteristic on the Ape of service clothes has a floor price of 33 ETH, or around $135,300 at the time of writing.

Related Link: Bored Ape Yacht Club: What To Know About The Hottest NFT Project Around

Why It’s Important: The move to give away a Bored Ape could be a great tool by Coinbase to increase app downloads of its Wallet app. The move could also bring more awareness that Coinbase is launching an NFT marketplace.

The Coinbase waitlist for its NFT platform has passed over two million sign-ups.

Bored Apes have been one of the most successful NFT projects of all time building a loyal community, a growing valuation and seeing interest from brands and celebrities. The company behind Bored Ape Yacht Club signed a talent representation deal recently.

A recent sale of a Bored Ape marked the third most Ethereum (CRYPTO: ETH) paid for a piece from the collection.

Bored Ape #8585 has the rare traits of Trippy Fur and King’s Crown, which both are only available on 77 Apes.

DraftKings used a Bored Ape as the prize for a daily fantasy football contest earlier to kick off the NFL season.

The current floor price, or lowest priced available, for Bored Apes is 29 ETH.

The owner of an Italian-built superyacht has confirmed that prospective buyers can purchase the vessel with major cryptocurrencies such as Bitcoin (CRYPTO: BTC) and Dogecoin (CRYPTO: read more

The non-fungible token market continues to heat up with strong sales volume on OpenSea, a NFT marketplace for buying and selling items. read more

Robotos Launches Animated Television Series Based On NFTs: What You Should Know

A collection of robot NFTs from artist Pablo Stanley is set to become a television show thanks to a new partnership with Time Studios. read more