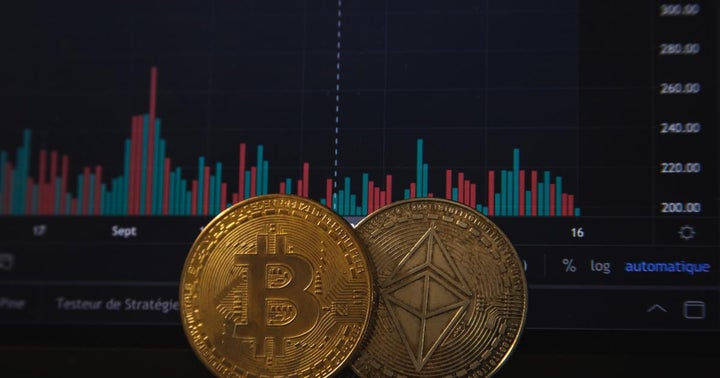 The token of the Decentralized Finance (DeFi) protocol AAVE (AAVE) traded over 16% higher at press time in defiance of a wider cryptocurrency meltdown that affected major coins like Bitcoin (BTC), Ethereum (ETH), and Dogecoin (DOGE).

Since the year began, AAVE has spiraled 548.62% buoyed by the buzz surrounding DeFi. AAVE’s role is primarily that of a lending protocol.

The total value locked in DeFi at press time was $81.89 billion, according to DeFi Pulse. Aave ranked second in terms of TVL at $11.03 billion behind Maker which had a TVL of $14.4 billion.

AAVE deposits have surged beyond $45 billion and in 2021 the protocol saw an average of $231 million in deposits per day, reported Cointelegraph.

In excess of 46,000 unique Ethereum users are now lenders on Aave, with the average all-time deposit touching $173,000.

The median deposit on Aave though is only $3,500 — pointing to the fact that a significant amount of lenders on the protocol are retail.

Average borrowing on Aave through 2021 has been $58 million per day, but the volatility in lending is highlighted by the fact that some days saw less than $10 million in loans and others this amount exceeded $400 million, as per Cointelegraph.

Why It Matters: The interest in DeFi has also boosted ETH which is a driver for the new trend.

“The narrative is completely off bitcoin and focused primarily on DeFi, Ethereum and the burgeoning altcoin market,” said  Nick Mancini, a research analyst at crypto sentiment analytics platform Trade the Chain, reported CoinDesk.

Meanwhile, BTC got a significant dent, falling as much as 18.91% on an intraday basis, after Tesla Inc (NASDAQ:TSLA) CEO Elon Musk said the automaker would no longer accept the cryptocurrency for vehicle purchases because of “rapidly increasing use of fossil fuels” in the mining and transactions related to the coin.

See Also: Elon Musk 'Sending Dogecoin Up, Bitcoin Down' Like He's 'Wizard Of Oz,' Says Portnoy. 'This Is Bullsh*t'

Recently, Dogecoin lookalikes SHIB INU (SHIB), Dogelon Mars (ELON), Akita Inu (AKITA), and some others had burned massive amounts of their circulating supplies to Vitalik Buterin, the founder of ETH.

On Wednesday, Buterin regifted trillions of such tokens along with $2 million worth of Ethereum to charitable causes including one related to COVID-19 relief in India, as per CoinDesk. 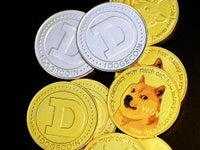