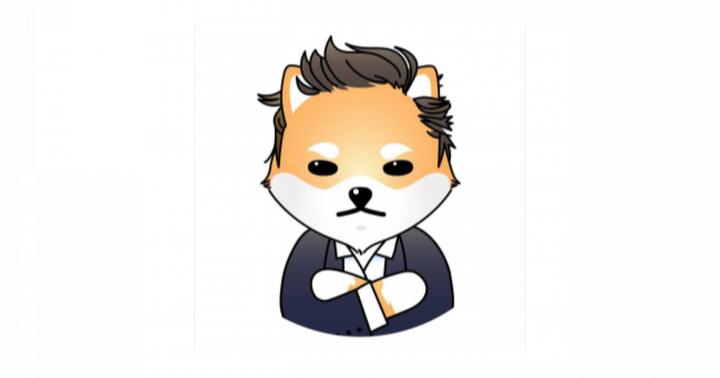 A cryptocurrency, whose name combines trendy elements like Dogecoin (DOGE), Elon Musk — the CEO of Tesla Inc (NASDAQ:TSLA), and the planet Mars, has soared over 150% at press time late night Tuesday.

Dogelon Mars’ website claims the coin was named after the capital of Mars — Dogelon, which is pronounced Dog-a-lon and not Doge Elon “because that would be arrogant.”

Why It Matters: ELON appears to combine topics popular with retail investors like Musk, Dogecoin, and heavenly bodies.

As per the project’s website, following the footsteps of Shiba Inu (SHIB), another soaring meme coin, 50% of the token supply is permanently locked in Uniswap (UNI) liquidity pool and 50% was burned to Ethereum (ETH) founder Vitalik Buterin.

Musk, an ardent supporter of DOGE, fueled the most recent rally in the Shiba Inu-themed coin by saying he would definitely mention “THE DOGEFATHER” at his “Saturday Night Live” appearance, which he did subsequently.

Musk’s company SpaceX is launching a satellite Doge-1 to the moon next year and the mission is to be paid in DOGE.

Benzinga’s Take: There is no dearth of Dogecoin-inspired coins basking in the limelight of the joke cryptocurrency this year. ELON is one among many. However, investors would do well to heed the call of Musk who last week urged investors to be cautious while investing in cryptocurrencies. 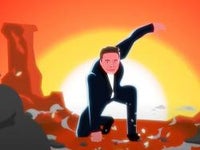 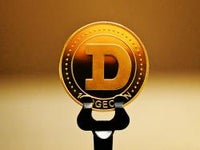 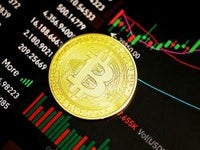 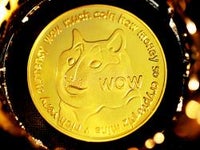