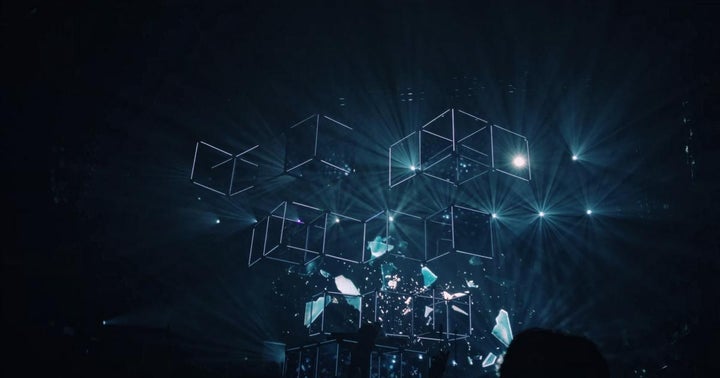 Yearn.Finance was launched in February 2020 and formerly known as iEarn. The aggregator service for DeFi investors uses automation to allow investors to maximize profits from yield farming.

Why It Matters: Rich Rosenblum, co-founder of crypto market maker GSR, attributed the current spike in YFI to ease of use, reported CoinDesk.

“It’s been the Tesla of self-driving investment management,” said Rosenblum — adding, “Crypto moves a lot faster than autos, and others are hot on the trail.”

It is notable that both Musk and Cronje have South African origins.

The total value locked in Yearn.Finance in the last 30 days has soared from $2.68 billion on Apr.14 to $4.33 billion shortly before press time, according to DeFi Pulse.

Total Value Locked In yearn.finance over last 30 days, as per DeFi Pulse

Stani Kulechov, CEO of AAVE (AAVE), had high praise for Cronje. He pointed out that the Yearn.Finance creator “doesn't care too much about the financial aspect.”

“Even if he cares, he won’t care that much. It’s more about products – creating something and people saying: ‘That’s cool.’ He’s a builder at heart,” said Cronje, CoinDesk reported separately.

Cronje reportedly did not reserve any tokens for himself when YFI was dropped.

Read Next: What's Going On With EOS Cryptocurrency? 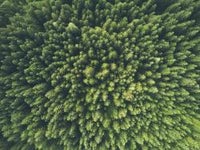 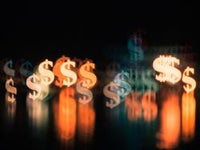