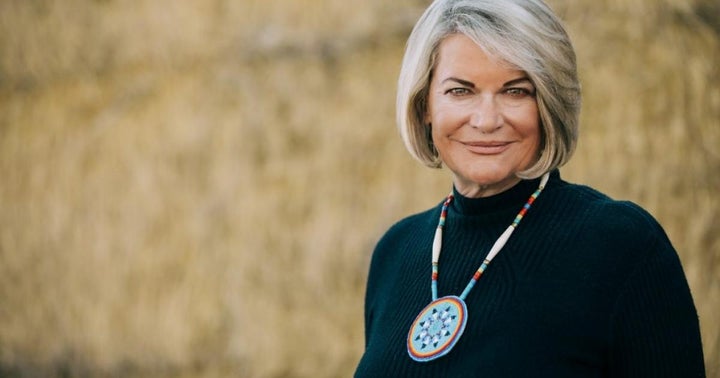 The first U.S. senator to ever own Bitcoin (BTC) has been named to a committee overseeing banking and plans to hold conversations with Treasury Secretary Janet Yellen about the positives of the cryptocurrency.

What Happened: Cynthia Lummis became the first U.S. senator to own Bitcoin when she was elected in November. Lummis is a Republican Senator representing Wyoming and the first woman senator from the state. She served as the state's treasurer for eight years.
Lummis was recently named to the Banking, Housing and Urban Affairs Committee, which has areas of jurisdiction including, but not limited to: banking, insurance, financial markets, securities, housing, urban development and mass transit, international trade and finance, and economic policy.

The senator said she plans to convince Yellen that bitcoin is a great storage value, and plans to educate Yellen and other lawmakers about the positives of cryptocurrency.

Why It’s Important: Lummis has owned Bitcoin since 2013 and believes in the value of the cryptocurrency, thanks to the power scarcity and the potential to address manipulations in the financial system.

“Now I am a hodler and I hodl because, like gold, I want to preserve the relative value of my labor over time. I was struck by how innovative bitcoin is with its decentralized public ledger and a fixed supply,” Lummis said.

Bitcoin continues to gain more acceptance from regulators and businesses. Yellen has reversed her opinion on bitcoin, but mentioned that cryptocurrencies are mainly used for illicit financing. The Treasury Secretary promised “effective” cryptocurrency regulation.

Yellen, the former Federal Reserve Chair, plans on working with its board and other regulators on how to implement an effective regulatory framework for bitcoin.

BTC Price Action: On Monday, the price of Bitcoin hit record highs as it was unveiled that Tesla Inc (NASDAQ:TSLA) purchased $1.5 billion of it. The price is $46,417 at the time of writing.

More regulation and acceptance from the U.S. Congress and the Treasury Department could provide another boost to the value of the cryptocurrency.