Tesla Invests $1.5B In Bitcoin, Expects To Accept Crypto As Payment In The Future 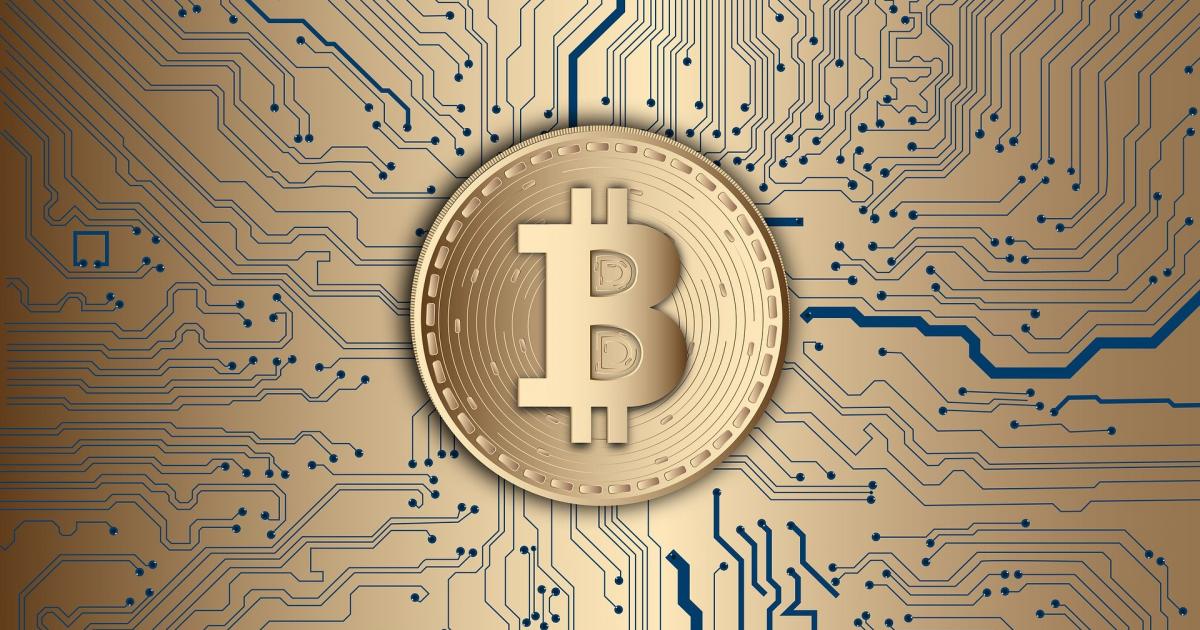 What Happened: Tesla said it has invested an aggregate $1.5 billion of cash in bitcoin, in line with a change in the investment policy adopted by the Audit Committee of its board in January, the company revealed in its 10-K filing with the SEC.

The decision is meant to provide more flexibility to further diversify and maximize returns on its cash that's not immediately needed to maintain operating liquidity.

The company also left open the scope of acquiring and holding digital assets from time to time or long-term, the filing revealed.

Going a step further, Tesla said it will begin accepting bitcoin as a payment option for its products on a limited basis in the near future, subject to applicable laws. The bitcoin received as sales proceeds may or may not be liquidated upon receipt.

Related Link: Could Tesla Be Planning Bitcoin As Treasury Reserve?

Tesla also disclosed the risks associated with its decision to hold digital assets. Any decrease in fair value below carrying values would require recognition of impairment charges, and this may impact profitability in the periods in in which such impairments occur even if the overall market values of these assets increase, the company said.

Why It's Important: Bitcoin, along with most other digital currencies are on a rally mode. Last week, Musk said in a conversation on Clubhouse, after staying on the sidelines over the years, he is now a supporter of Bitcoin.

MicroStrategy Incorporated (NASDAQ:MSTR) has been a pioneer among publicly-traded companies in opting for a bitcoin treasure chest.

Dallas Mavericks owner Mark Cuban said on Sunday that the price of Dogecoin (CRYPTO: DOGE) "will definitely hit" the $1 level if transactions with the joke cryptocurrency by fans retain the momentum. read more